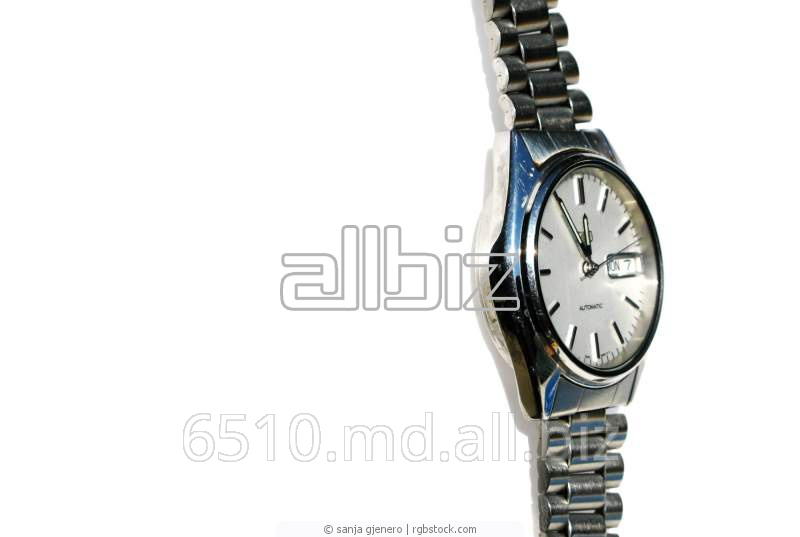 In stock
Reconfirm the price with seller
Seller
ART-VEST, SA
Moldova, Chişinău
(View map)
+373
Display phones
Call
Products of other enterprises
Description
The master Brege was an ancestor of emergence of the first watch hour affairs. However they were perceived only as ornament up to 1880 when the army when began to make a pocket watch with fastening for a thong became interested in them. However they got final distribution to World War I. At that time they began to make mass success, and both a female watch, and man's began to enjoy popularity. A watch begins to become what are now - reflection of style, character and financial position of the owner.
Contact the seller
Wrist watch

We recommend to see
Wristwatch
To Compare the Products
×