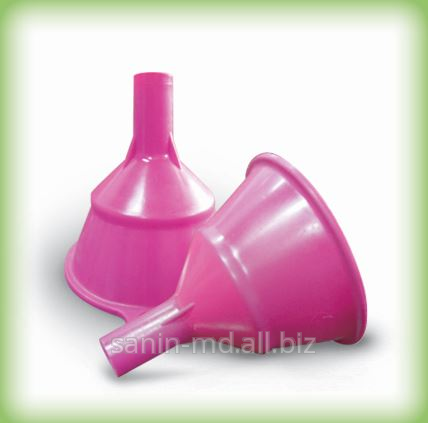 In stock
Reconfirm the price with seller
Seller
Sanin (Sanin),SRL
Moldova, Durleşti
(View map)
+373
Display phones
Call
Products of other enterprises
Description
On March 25, 1996 in the State Registration chamber of the Republic of Moldova the joint moldo-Israeli venture "Sanin" SRL is registered. Import of small parties of a film for agriculture became the first activity. In a year the company could acquire a certain client base, and also estimate opportunities and prospects of this market.

The increasing demand for a hothouse film gave an impetus to the enterprise for opening of own production. In 1997 the Sanin S.R.L company. got the first two units of equipment for production of a film of general purpose and for needs of agricultural producers. Moreover, "Sanin" mastered production of a thermoshrinkable film, absolutely new to Moldova, and became the first company in our country which could offer domestic producers a modern packing film.

In 1999 the company began development of two new directions - production of a dairy film and drawing the full-color press on flexible packing. It should be noted, at that time in the local market there was no company which is engaged in the flexographic press. Those years the output made about 40 tons a month.
2000 when moving to the new building in which there is the main production today took place became the most important milestone in the history of the enterprise. In 2001, in the Sanin company, 54 employees worked, then the unique equipment - for the quality press and several small units, such as, the equipment of the soldering was acquired.

In 2001 the Sanin Plus subsidiary was registered. The new enterprise was engaged in production of specialized types of a film: packages and bags. In the same place the equipment for production of a narrow thermoshrinkable film was installed. Today "Sanin Plus" makes more than 120 tons of a film monthly.

In 2003 the Sanin company added new to already available directions - production of a self-adhesive label. Again means were invested in purchase of the new equipment. Same year "Sanin" put on the market a new type of packaging: the laminated film. On processing of waste of own production production eco-friendly and safe allowed to make discovery of shop.

In October, 2010, for optimization of resources, the company began introduction of the Symphony project which problem to reach dynamic regulation of a stock rate of the company. Intermediate results speak for themselves: reliability of supply of production with raw materials increased, level surplus of raw materials in warehouses decreased, turnover of stocks, and level of definition of priority/unmarketable goods increased.
Contact the seller
Watering cans are garden