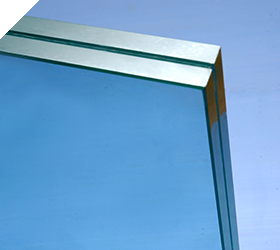 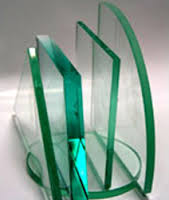 Triplex represents several glasses laminated (stuck together) together by a high-strength film or the laminating liquid which at blow do not allow to scatter to splinters. Thanks to such structure material possesses a number of advantages which favourably distinguish it from usual single-layer glass. First of all it should be noted that triplex belongs to group of safety glasses as is strong material which at fight is not scattered on splinters, and remains stuck together among themselves. Today it is possible to make both the two-layer and multilayered materials consisting of 6-7 layers. Thanks to it its mechanical durability increases so that it maintains a shot from AKM. Also significant properties are rather good soundproofing characteristics, and ability to interfere with penetration of harmful ultra-violet radiation.