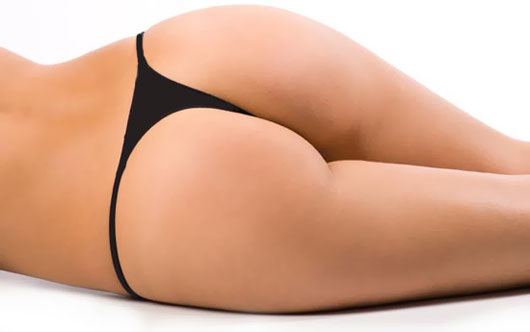 The most popular of them it is, of course, connected with food restriction, i.e. by means of various diets. Many of us already tested on themselves this or that diet and, as a rule, at observance of all recommendations the result did not keep itself waiting long. But most often after wearisome diets it was found out that, it seems, and the result is achieved - weight left, but, unfortunately, we grew thin not there where it would be desirable.

In a modern arsenal of medical cosmetology services there is very effective safe natural remedy directed to correction of local fatty deposits is an ozonoterapiya.

Ozonoterapiya is a natural weapon in fight against extra kilos where it is necessary for you. Therefore on productivity the ozonoterapiya is often compared to a non-invasive liposuction.

Ozonoterapiya burns fatty tissue better than any operation on pumping out of fat and is useful to an organism in general. Efficiency of this procedure is caused by the highest chemical activity and safety of low concentration of ozone and ability of ozone to oxidize lipids (FATS).

For weight loss the ozonoterapiya course not less than 10 procedures every other day is recommended. Loss of subcutaneous fat begins, as a rule, with the middle of a course. Skin at the same time does not droop, and on a turn gains elasticity and elasticity.

Ozonoterapiya perfectly combines properties of medical character and the increased effect of the rejuvenating lymphatic drainage cosmetology procedures. Widely apply an ozonoterapiya as safe means to weight loss in Europe, but unlike Europe, the prices in Russia for procedures are lower approximately and 5-10 times.