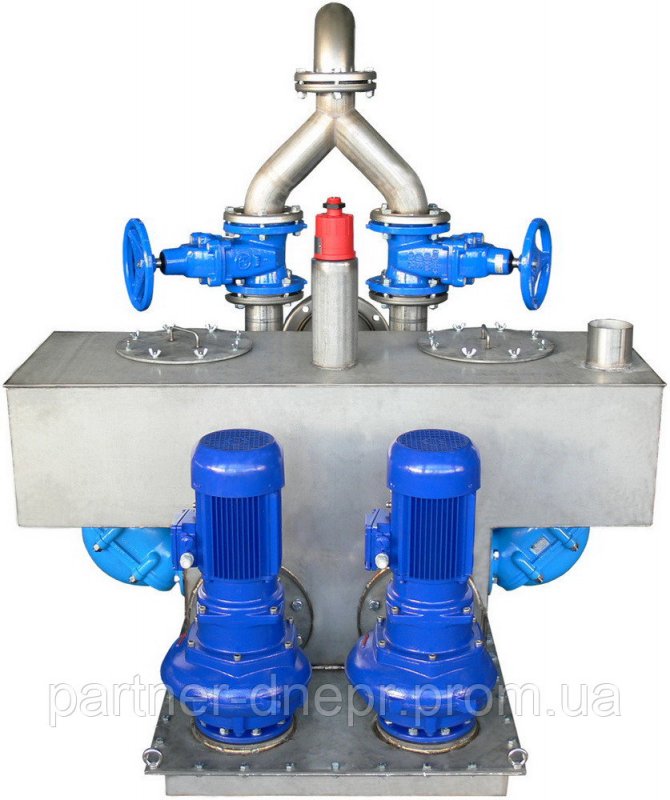 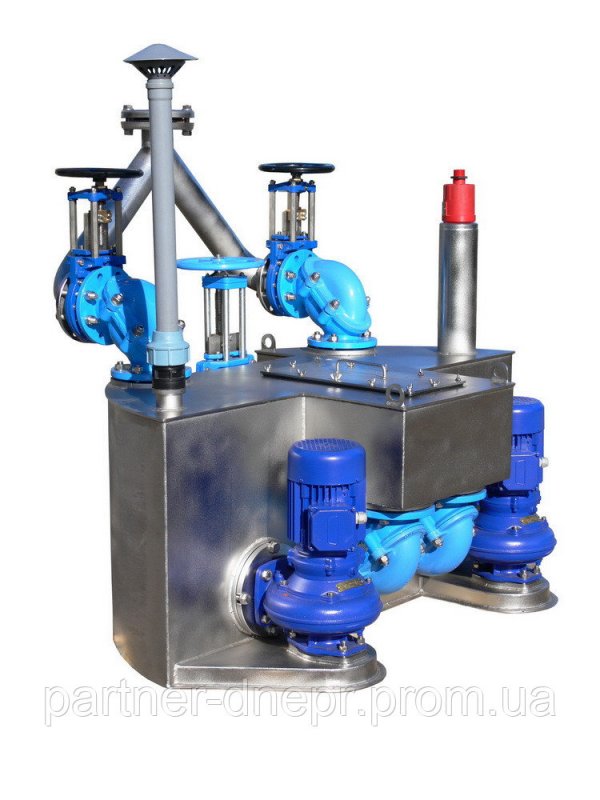 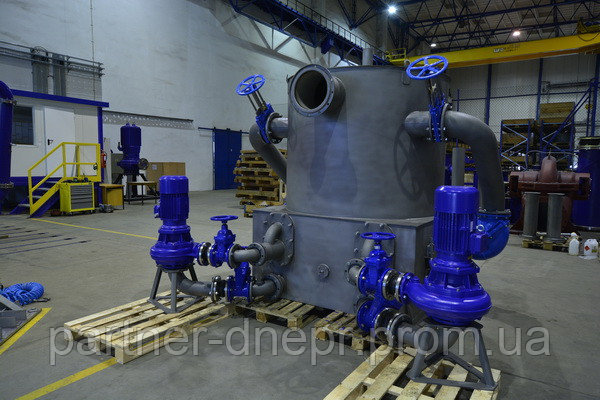 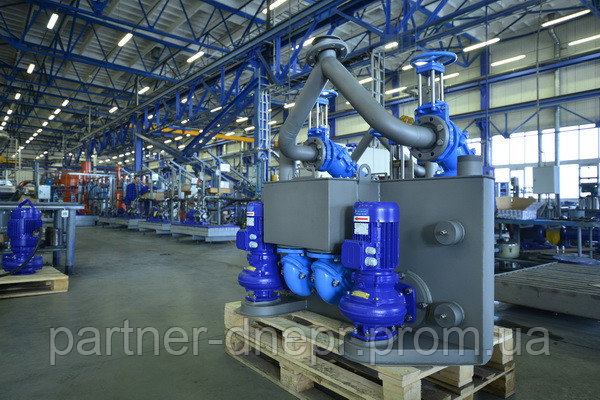 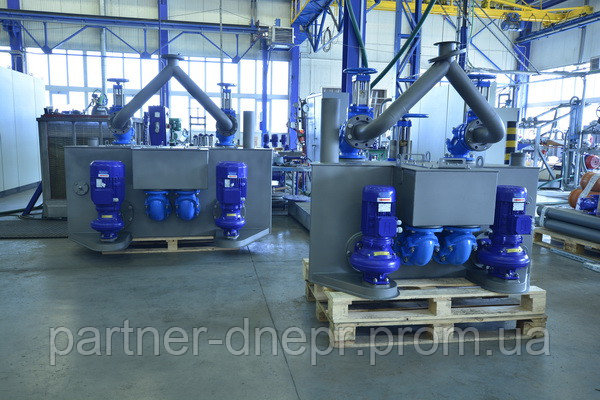 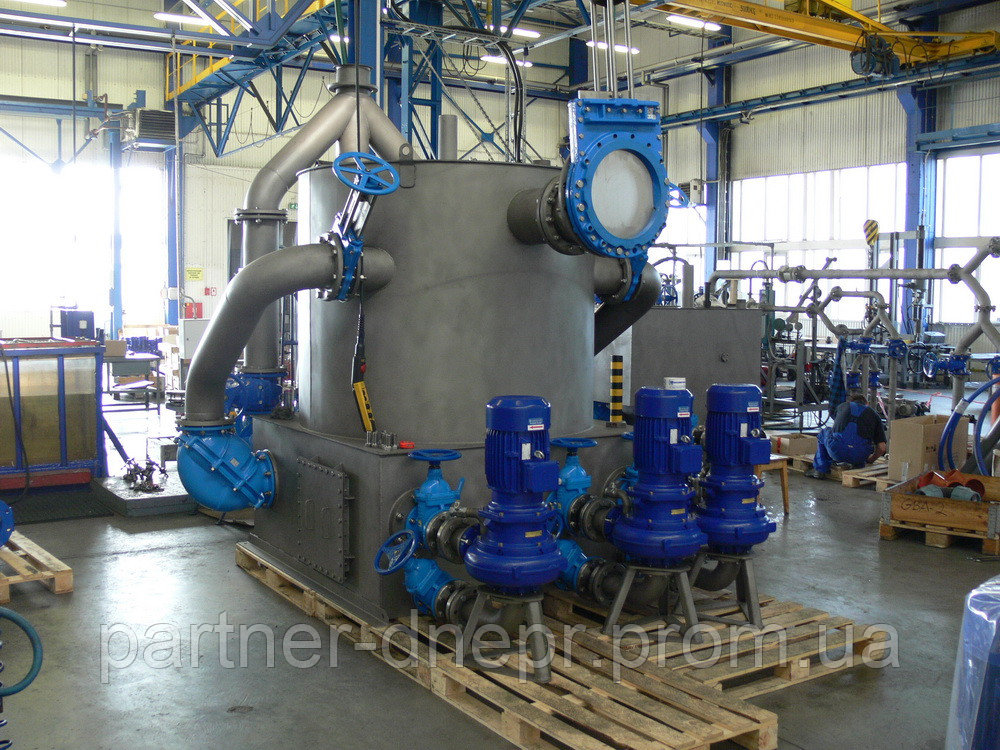 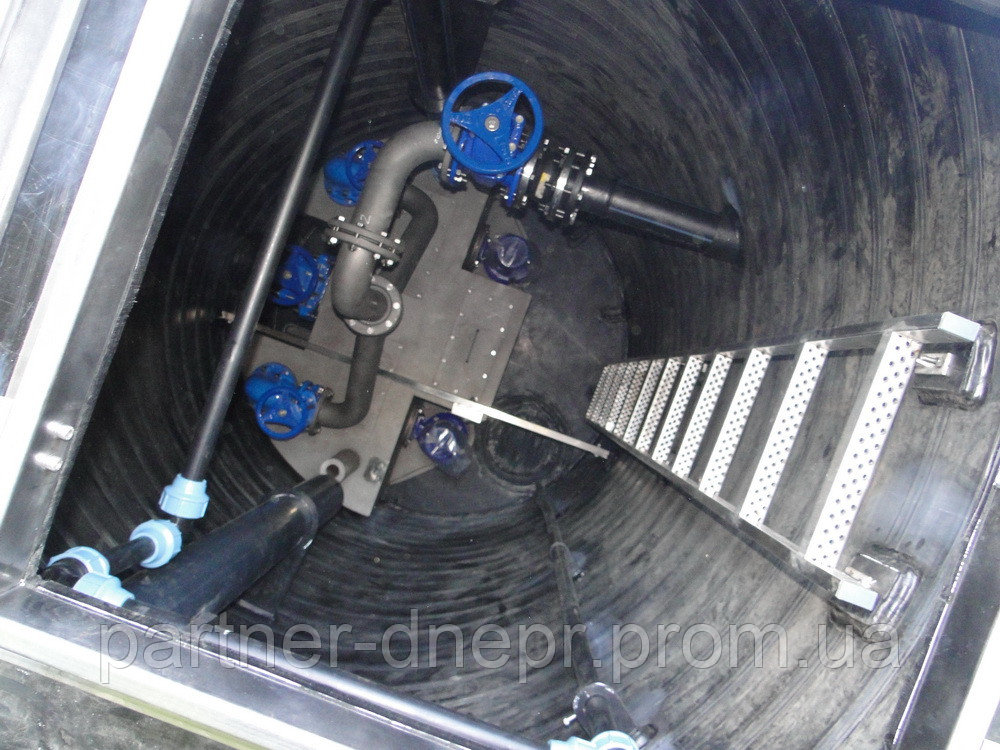 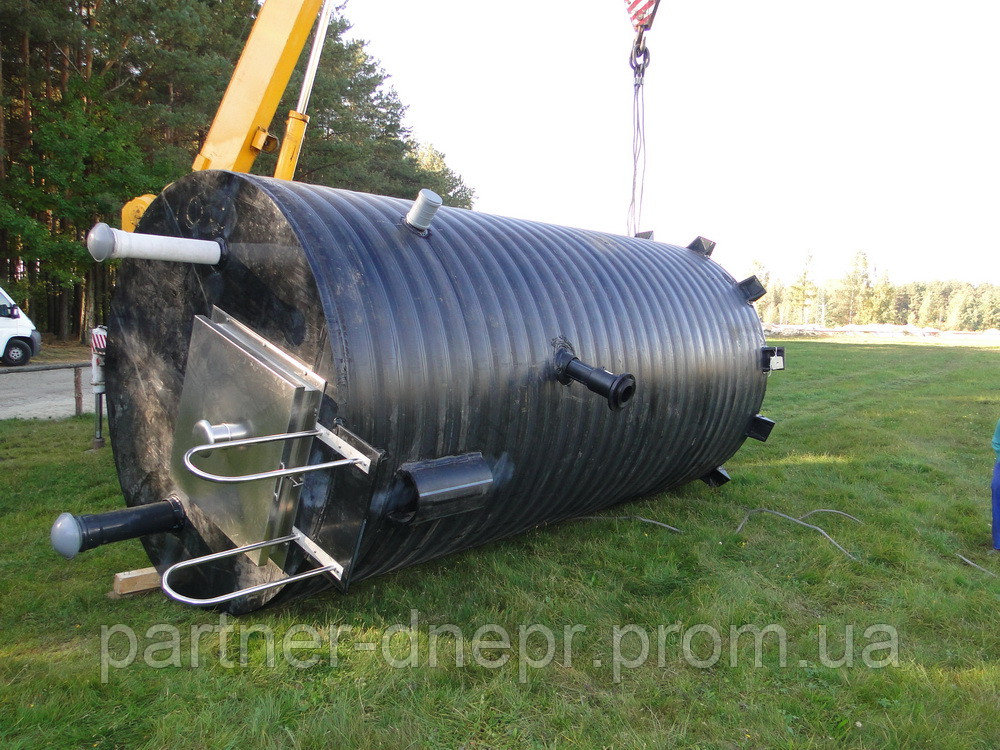 One of the main and most burdensome problems in systems of pumping of sewage is existence in them of solid bodies. Irrespective of type of the used pumps there will always be a risk of a contamination of hydraulic system of pumps, and, therefore, at the station of transfer the critical condition will appear. Especially burdensome are firm elements dragged by sewage in the form of ropes, rags, bandage, etc. here. Use of pumps with the so - called "not corked rotors", with a free stream will be always connected with falling of hydraulic efficiency that as a result leads to increase in expenses on operation of the station of transfer. Use of the station of transfer with separation of solid bodies allows to avoid effectively above the stated and other problems which arise in systems of pumping of sewage. 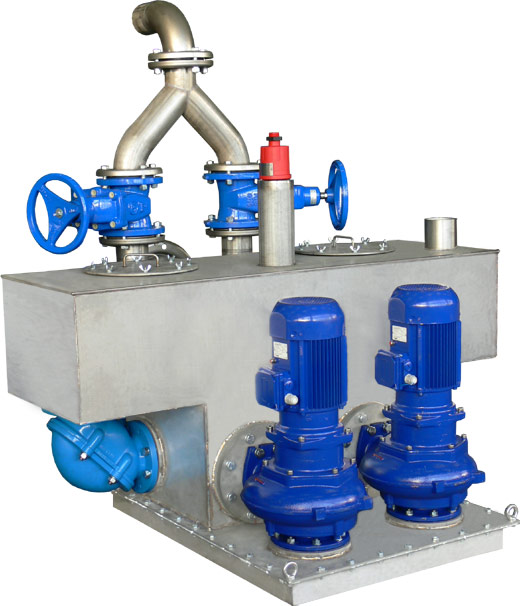 It is possible to carry to the main advantages of the station of pumping of sewage:

Stations of sewage like TS can be used in any sewer systems. Analyzing in more detail their advantages, these stations can be recommended for use in the following areas: 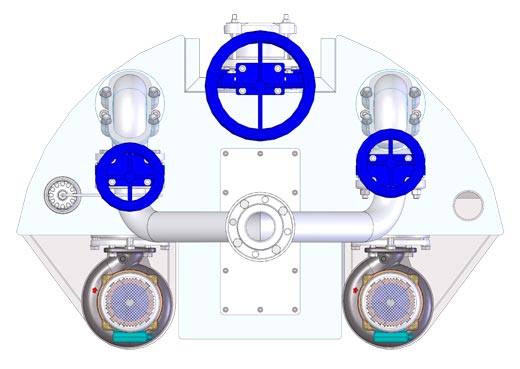 The station of pumping of sewage like TS represents the complex, completely automated device consisting of the following components:

The valve sphere (at full opening) densely closes the rejected channel of the valve that provides:

The structure of the station of transfer is developed so that access to its basic elements (pumps, separators) for carrying out repair work or checkup was provided without the need for switching off of the station of transfer from operation.
The station of pumping of sewage is equipped with two alternately working FZB pumps with highly effective hydraulic system and system of transfer of the drive, reliable on mobility. Application for the drive of FZB pumps of classical high - performance engines with air cooling and application of an additional separation oil chamber between the pump and the driving engine significantly would increase operational qualities of these pump units.

In the classical station of transfer (wet) sewage proceeds via the gravitational channel directly in the reception tank. In stations of transfer with office of solid bodies sewage swims in in the tank of the station located in the dry camera and then is distributed in separate separators. From separators the cleaned sewage without solid bodies, rainfall and fibrous elements under the influence of gravitation flows down through hydraulic elements of pumps in the tank of the station. In case of work any of pumps, sewage gets only to the separator connected to the idle pump. The set levels of sewage in the tank of the station are controlled by means of the ultrasonic measuring instrument (there is a possibility of application of other types of sensors). The protective actuation device after receiving a signal that the set levels of sewage in the tank are reached, starts or stops the corresponding pumps. The started pump soaks up the cleaned sewage and pumps over them in the separator which is on an axis of a delivery branch pipe of the pump. Energy of a stream of the pumped - over sewage entrains the solid bodies which are in a separator, sending them to the delivery pipeline of the station. The elevated pressure arising during transfer closes the return stream of sewage in the tank of the station. During a running cycle of the pump sewage gets to the tank through the second separator and hydraulic system of the idle pump. At achievement of the lower set level of sewage in the tank the pump automatically is switched - off. The separator design (system of specially created "basket" from rods) leads to the fact that the station of transfer can continuously work and does not demand input of additional operations on removal of the saved - up pollution. During each start of the pump there is "self - cleaning" of a separator. The hydraulic system of pumps which does not have direct contact with solid bodies, in particular, with dragged, is not subject to risk of a contamination. 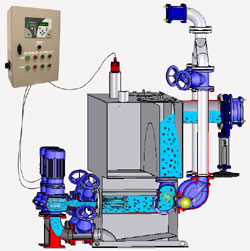 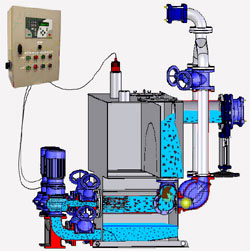 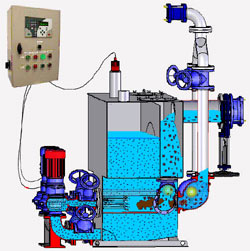 Food and control of the station of transfer of TS is exercised by means of the UZS.8 protective actuation device. The main food is food from network of power supply. In case of failure, at change by the switch like power supply, the system can receive a power supply from the generator of the corresponding power. UZS.8 has the following protection:

The microprocessor SZH - 2 controller operates all system (possibly use of other controllers). This controller is the modern electronic device serving for automatic control of work of the pump knots established at the station. Pump knots work alternately. In case of intensive inflow of sewage, to the station connect two or three pumps. Protection against simultaneous connection of two pump knots for prevention of an overload of network is carried out. Control of pump knots is exercised according to the developed algorithm. A direct signal for realization of the subsequent stages of process are impulses of the ultrasonic probe measuring the level of sewage. The software of the controller allows to transmit the corresponding signals to system of remote supervision. It allows to transfer messages or visualization of work of the station of transfer. 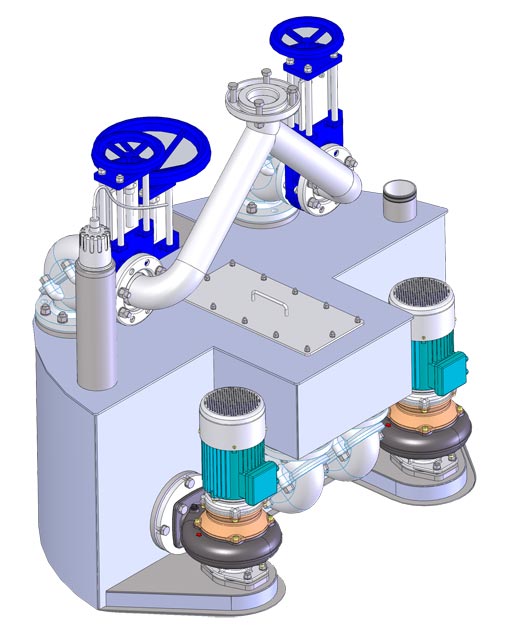 The awards recognized to a product