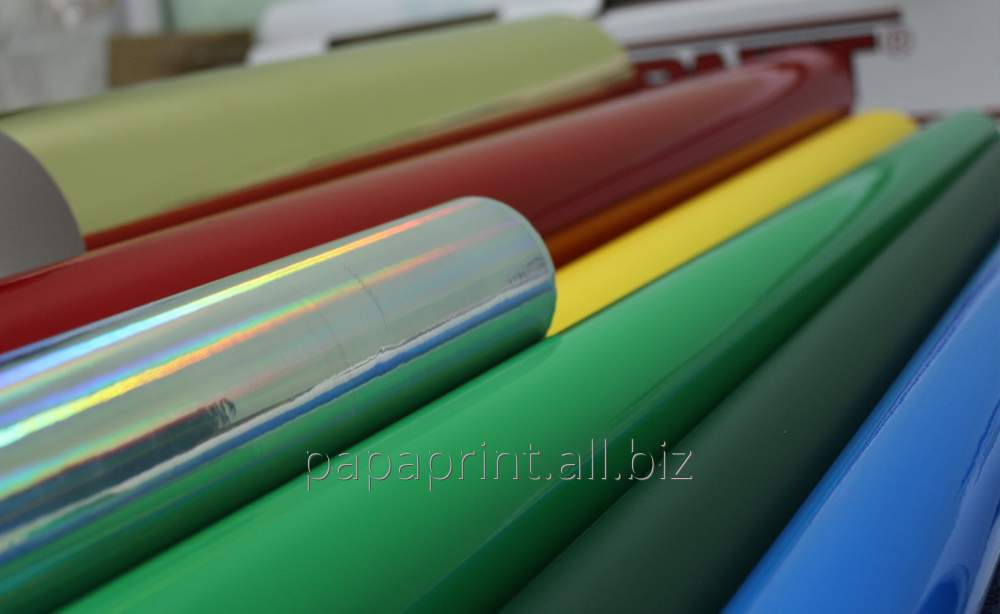 The large-format press on a self-adhesive stained glass film

The large-format press on a self-adhesive stained glass film

To print production, to learn the prices, to order, or you can ask any interesting question having called directly the sales manager.
Contact the seller
The large-format press on a self-adhesive stained glass film