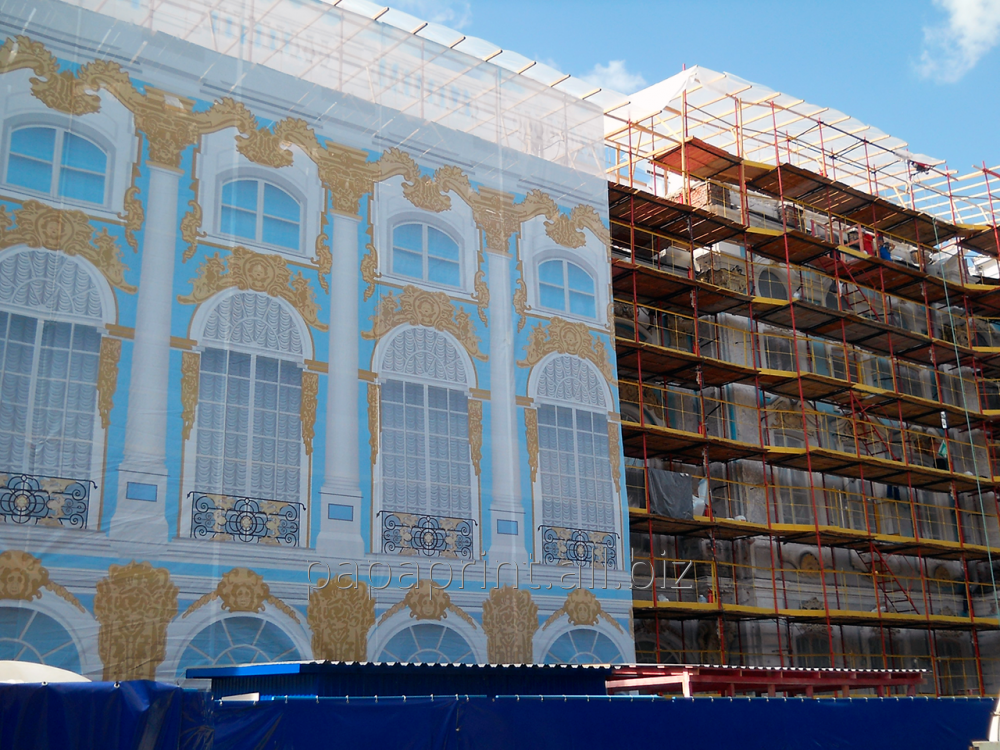 The large-format press on a banner grid

The large-format press on a banner grid

To print production, to learn the prices, to order, or you can ask any interesting question having called directly the sales manager.
Contact the seller
The large-format press on a banner grid