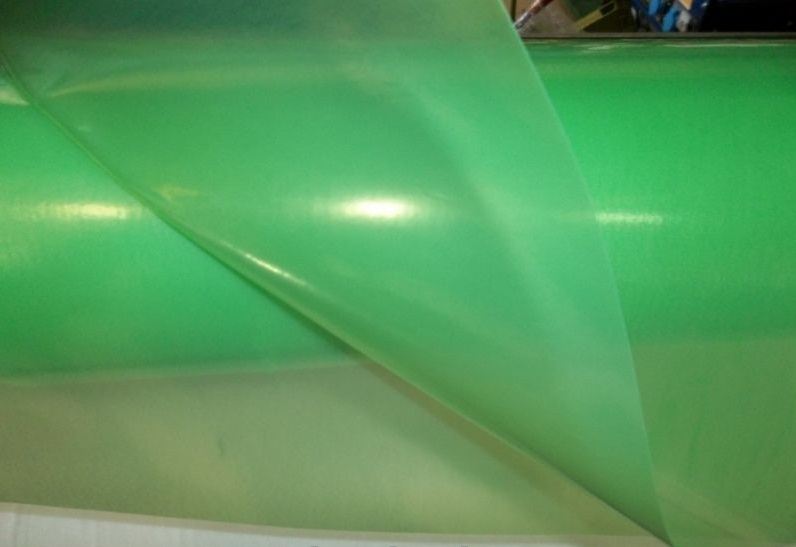 Size 3000kh0,100mm; 3000kh 0,120 mm; 3000kh0,150mm (width in a turn of 6 m), 50 running meters ;
The film carries out several functions: in a hotbed under this film is 1-2 °C higher at night, than under usual that allows to keep plants in the period of short-term frosts to -3 °C, at the same time temperature in a hotbed does not fall below 0th °C. The main attractive property of a svetostabilizirovanny polyethylene agricultural film is that additives considerably reduced destruction of a film under the influence of light that allowed to raise in comparison with a usual film, service life till three years.

We recommend to see
Expendable materials for greenhouses
Film for greenhouses
Send inquiry
Buy
Contact supplier
Your question has been sent successfully
Consultants of the shop typically answer questions during the day.