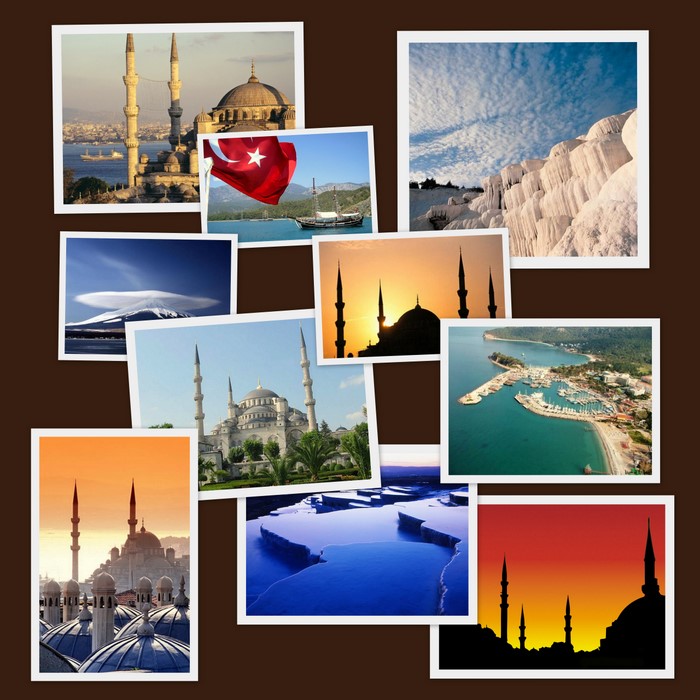 Reconfirm the price with seller
Seller
Alpimarin Tur, SRL
Moldova, Chişinău
(View map)
+373
Display phones
Call
Services of other enterprises
Description
A peculiar geographical position of Turkey which is some kind of center of gravity at the same time for the West and the East allows us to consider it as a certain link between continental Europe, peninsular Europe and huge massif of the Afro-Asian continent. This circumstance allows to claim also that this extremely ancient earth at the dawn of a civilization was some kind of arrow in the thin and difficult mechanism sometimes of the imperfect balance weight on the coast of the Mediterranean Sea. Turkey the Definitions given to this country in tourist prospectuses such, for example, as "the earth of contrasts" or "East gate" though partly are also true, cannot, however give a complete idea of what layers of history, cultures and arts are concealed in itself by modern Turkey. It was extended to the Mediterranean Sea in the direction of the continental European massif from which it is separated by the Bosphorus and Dardanelless Straits. Turkey offers tourists the picturesque coast, seductive magnificence of Istanbul (the former Constantinople) natural wonders and treasures of art of Cappadocia, the fantastic city of Pamukkale, Nemrut Dag's secrets and eternal silence of Mount Ararat today. The country which was called by once Asia Minor keeps infinite quantity of the most various monuments of art, architecture and culture: from documentary evidences of ancient civilizations of hett and urart to ruins of the Hellenistic, and also Roman era, from the well-known traces of the Christian-Byzantine era to masterpieces of seldzhuksky and Ottoman art. On all length of the coast of the Aegean and Mediterranean seas, and also in nearby coastal areas, the dispersion of the archaeological centers is so big that it is really difficult to tourist to make a choice. Mysterious ruins of Troy of Homer, the Hellenistic magnificence of Pergamum, the concerning Hilt ruins, an expressive charm Afro-dithese are only the most remarkable points of the archaeological massif which cause our sincere respect and admiration.
Contact the seller
Summer holiday in Turkey