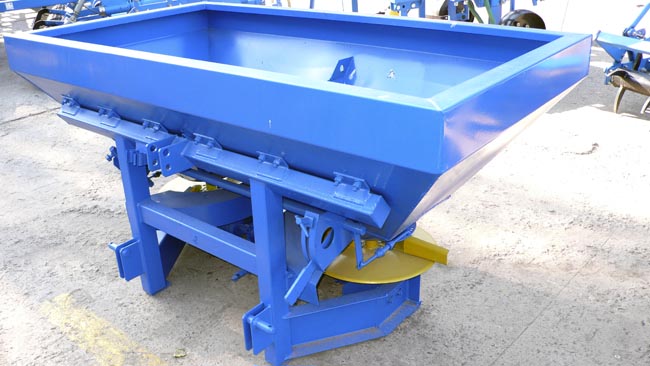 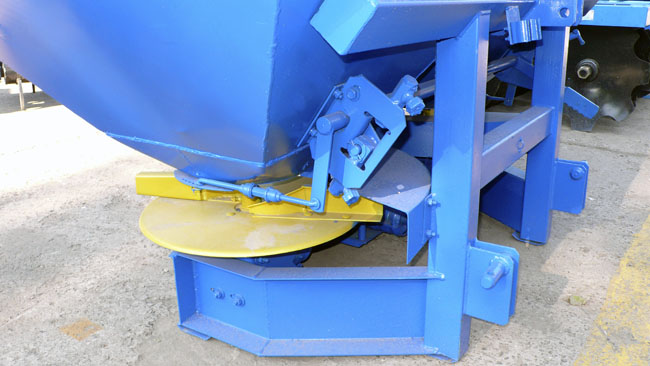 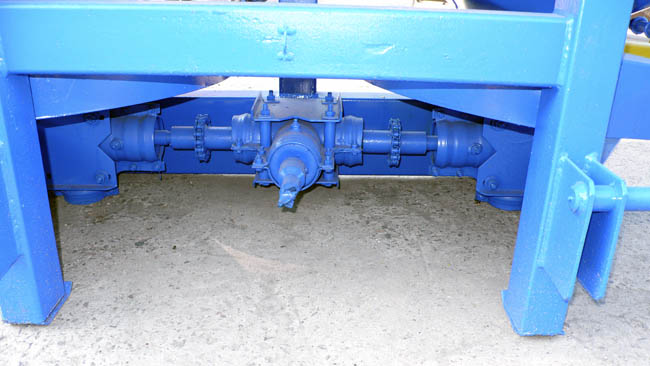 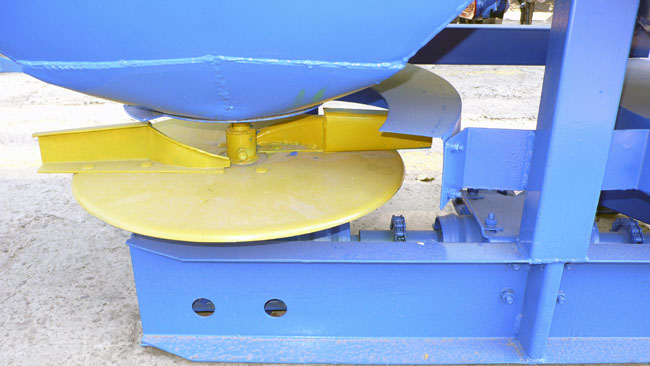 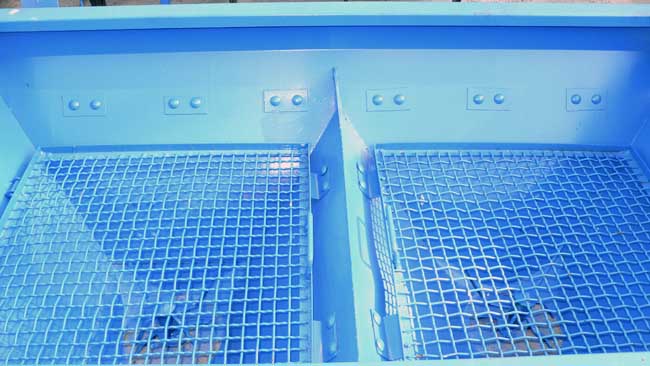 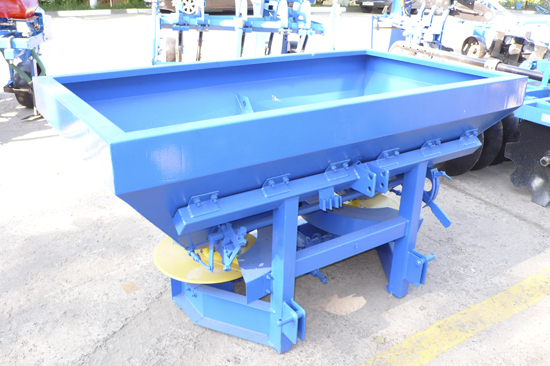 The spreader of solid MÎS fertilizers is intended for uniform superficial introduction of solid fertilizers in the granulated and crystal look, and also for crops of seeds of drug plants and forage crops: lucernes, ambercane, rye; barley; fodder corn, etc.

Device and principle of work.

MIS is the hinged unit with power take-off drive (VOM). Consists of the bunker of loading (1) and two disks spreaders (2). Disks spreaders are located directly for the weekend shaft of reducer (3). Transfer to reducer comes from VOM directly via the driveshaft. At movement of the unit across the field of fertilizer disk spreaders move on disk spreaders (2) via metering devices of the mechanism of adjustment of norm of fertilization (4), rotating due to centrifugal force, evenly scatter fertilizers. Adjustments
Contact the seller
Spreader MIC-700/1200 fertilizer