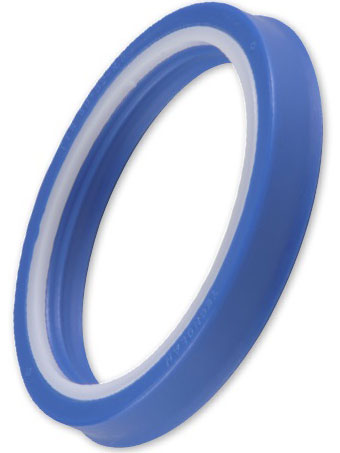 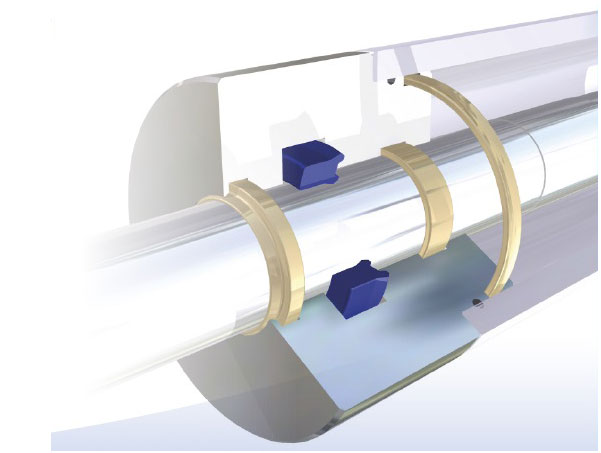 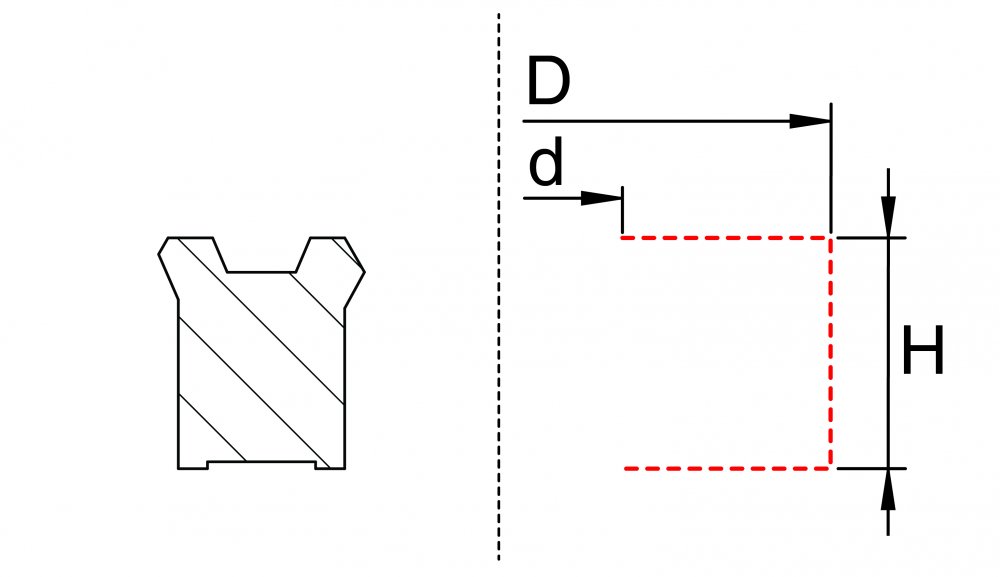 
Stelo TTS - TTS/L u seal single acting seal Poliuretano: interchanged with Stelo EUS - TS - RU2 - T20 - KI310 - GC - 610 - MA35 - MA36 - MA41 - S--SD - RSC - K38. Consolidations like TTS - TTS/Lprednaznacheny for consolidation of a rod. As well as uvsekh the consolidations made of TECNOLAN polyurethane, one of its main characteristics is the raised koyeffitsent elasticity, low value of deformation, good resistance to attrition whereas its special profile is perfectly adapted for consolidation both at low and at the high level of pressure. These features give to consolidations of the TTS series reliability in a set of various applications in hydraulic cylinders. The version of consolidations TTS/L with a double ledge is developed for a prmeneniye in the conditions of the increased friction (for example in telescopic cylinders) whereas the TTS/AI option is applied at especially increased levels of pressure, probability of extrusion and gaps in mechanical connection. GENERAL CHARACTERISTICS Simplicity of installation Resistance to attrition Resistance to extrusion Low value of deformation