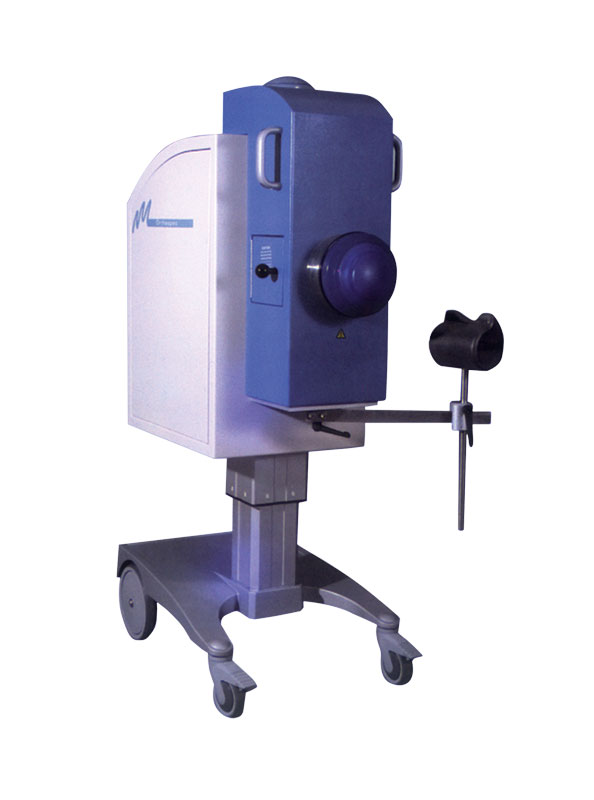 The principle of action consists in the following:

The second step - destruction (by means of the same waves) deposits of salts. After calcic deposits are broken, blood washes away them from the struck place and "carries" on an organism. Thus, there is not only a treatment of an illness, but also prevention of osteoporosis.

Epikondilit, a tennis elbow, a calcaneal spur, an akhilodiniya, a shoulder - a scapular periartropatiya, injuries, long not healing changes, an aseptic necrosis of a head of a hip.

The course of treatment shock and wave therapy consists of two-three, at most five sessions. After the first session of pain will decrease or will be gone absolutely.

Then they appear again, but is already weaker, and after the subsequent sessions will be gone completely. Usually it occurs within two weeks on end of a course of treatment. Each course lasts 15-20 minutes