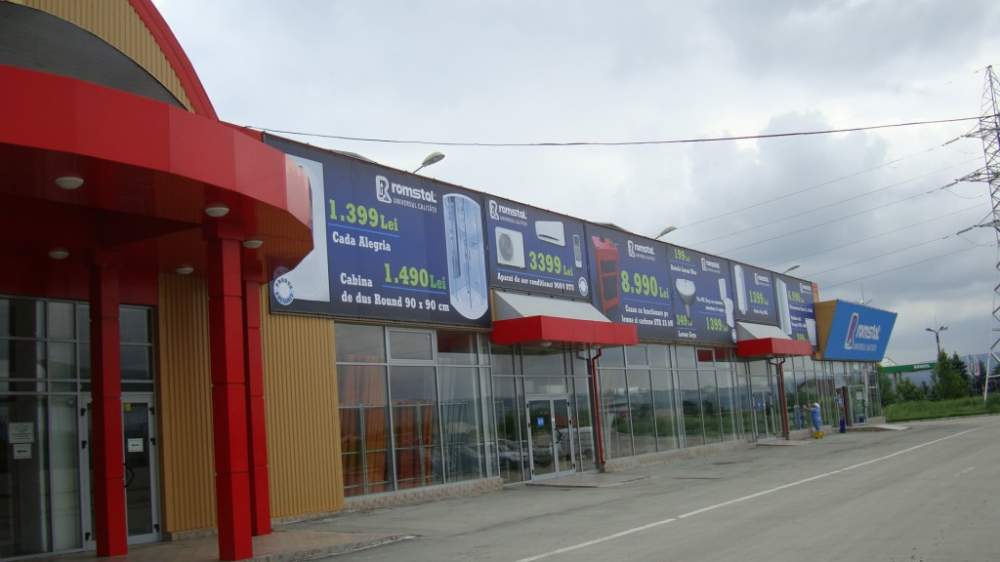 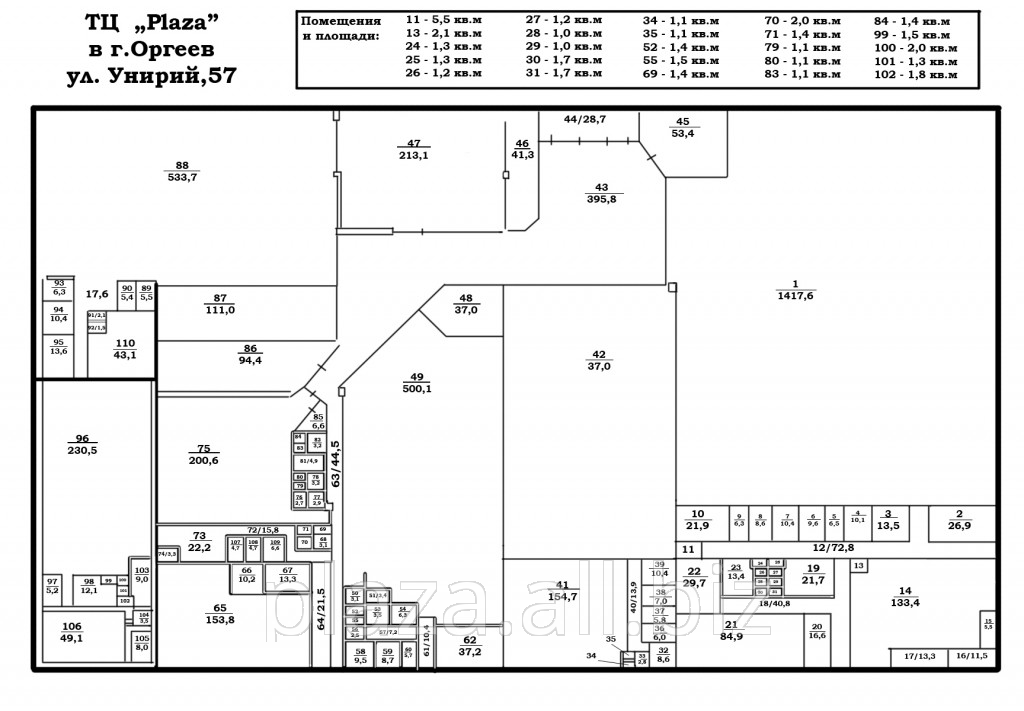 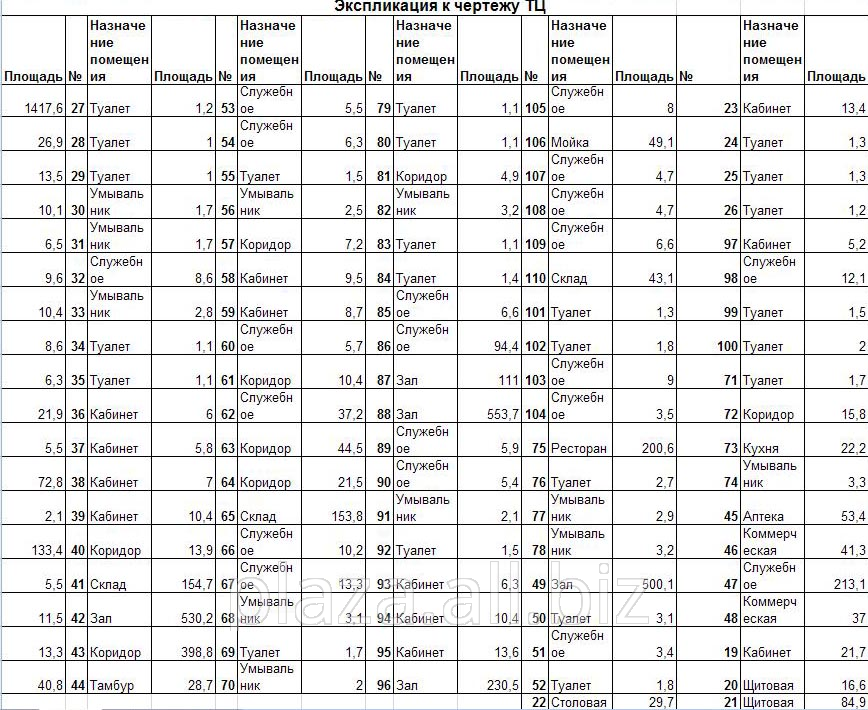 Plaza production commercial center in Orgeev, the Republic of Moldova.

S.A company. "Melodia" in December, 2008 has put into operation the production commercial center located in Orgeev on crossing of the international routes of Chisinau-Balti-Kiev, Chisinau Rubber with a total area of 7000 m 2.

The production commercial center is executed by reconstruction of the former building of the production body of furniture factory. The building is one-storey, framework with step of column 6 h18 meters. Columns and beams assembly, steel concrete. Height to bottom of beam of 4.8 m.

Walls from back and side facades are executed from keramzitobetonny panels, warmed by minvaty and covered from the outer side with the Lindap metalprofile. From the main facade stained-glass windows with double glazing are executed.

Roof - the steel concrete ribbed plates with heater covered with 3 layers of soft roofing material. On roof 5 svetoaeratsionny lamps are located the sizes of 6 x 48 meters (everyone).

The floors in all rooms reinforced, concrete with reinforcing framework are also covered with ceramic tile "Partselanat". The design of floors allows to make mounting of different processing equipment and to move freely to technical motor transport.

The commercial center is separated conditionally into 3 zones by koteltsovy partitions.

The internal design of zones is executed from the plasterboard and stained glass partitions allowing them it is easy to dismantle and execute new internal partitions according to production requirements of production. It provides arrangement administrative, auxiliary, warehouse from back facade of the auxiliary building. In all zones there are rooms for personnel, meal, shower, toilets and other necessary rooms. The specified rooms are provided with heating, modern systems of ventilation and conditioning. In the existing auxiliary rooms accommodation of personnel (locker room, shower, etc.) from 500 people is possible above.

In the Center there is diner on 200 seats. The dining room is installed gas and autonomous (has separate entrance from back facade).

Engineering support. The center is provided with own substation with two transformers with a total power of 1600 kVA.

The water supply system and the gas pipeline of average pressure are brought to the center from the high-level city networks. There is hozfekalny and stormwater drainage system. On object modern central air, ventilation and heating is mounted (7 roof Roof-Top conditioners and gas boiler room with two boilers are installed.

The object is provided with convenient access roads with through passage on all perimeter of the building. The total asphalted area makes about 8000 sq.m, including the parking for cars - 4000 sq.m.

The area of all land plot, including structures - 1,85 hectares. The area of the free land plot located before the main facade of the center - 0,5 hectares.

The production commercial center is adjoined by the three-storyed building of the administrative body of 1200 sq.m. The building is subject to repair according to production requirements necessary in the future.

Reference: The city of Orgeev is located in 45 km from Chisinau. About 30 thousand people live in it. In Orgeev number of the enterprises numbering from 100 people also work above, including:

The city of Orgeev is adjoined by 9 settlements with a total number of 19 000 people, including villages:

Contact the seller
Sale of complete property complexes in Moldova