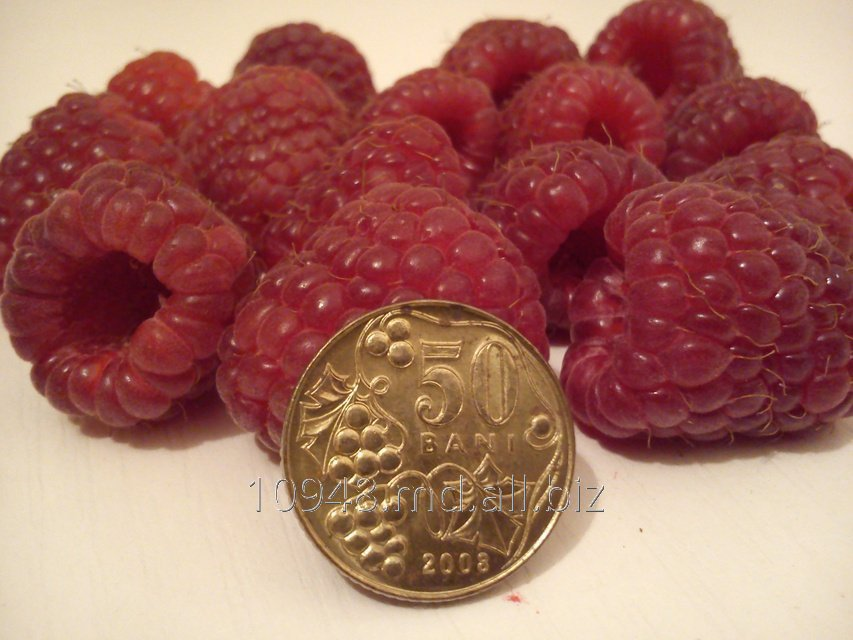 ACTION!!! Only until the end of March, 2016. Order saplings of raspberry remontantny "Polana" on 1 hectare at the price of raspberry ordinary - $0,15 for a sapling! Hurry the offer restrictedly!!!

Advantages of a grade:

2. Removal of a plantation on industrial fructification for the second year;

3. Does not demand a garter, i.e. lanes (height of bushes 1,2-1,5 meters) that many times reduces expenses (if to add cost to the cost of a sapling of seasonal raspberry to a cross tie, a wire, work on installation and a garter of raspberry not the fact that they to you will cost cheaper);

4. The simple agrotechnology of cultivation, in the fall escapes are mown to earth level;

5. It is frost-resistant to - 30C, including due to lack of elevated escapes;

6. Does not demand chemicals for processing (cheap and ecologically purely), by the time of the main season of fructification (the beginning of August) wreckers of raspberry already fall into hibernation, is steady against diseases;

7. High productivity. As it looks - as the bush covered with berries (a photo from our plantation of the first year);

8. High transportable qualities of a grade;

9. The price of berry in August is usually higher than during a season and is considerable;

10. And most important, excellent tastes.

(We describe to you distinctive features of a grade not from read on the Internet, and from our experience, a photo real).

Landing material was imported! Therefore if you want to buy saplings really of a grade of "Polan" call us!

For buyers from Moldova: there is an experience in receiving subsidies (on 1 hectare - pour 40 thousand if you are able to receive subsidies all expenses pay off in the first year).

We recommend to see
Saplings, raspberry bush
Send inquiry
Buy
Contact supplier
Your question has been sent successfully
Consultants of the shop typically answer questions during the day.