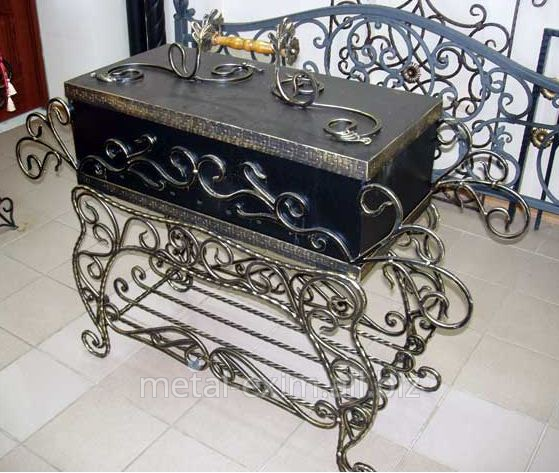 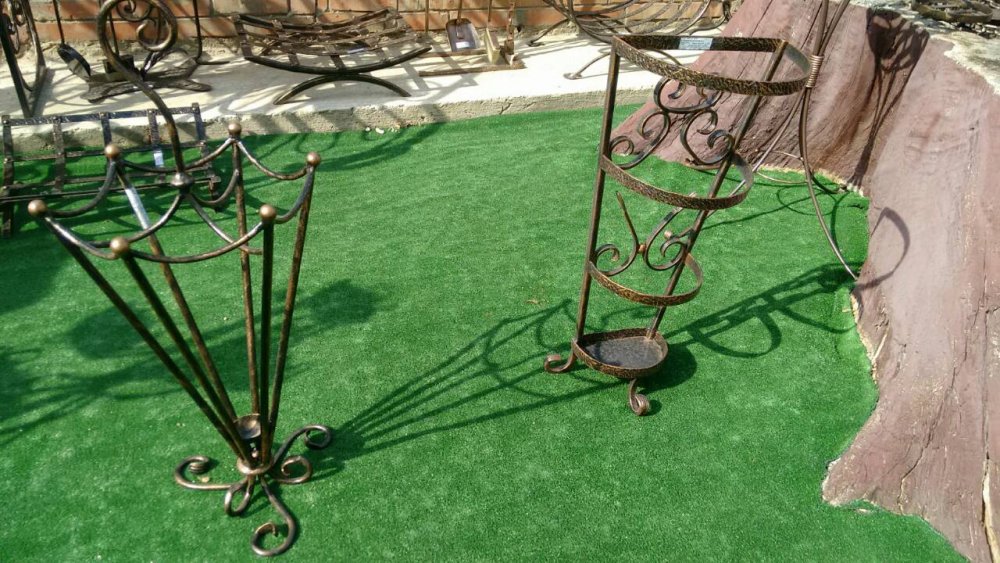 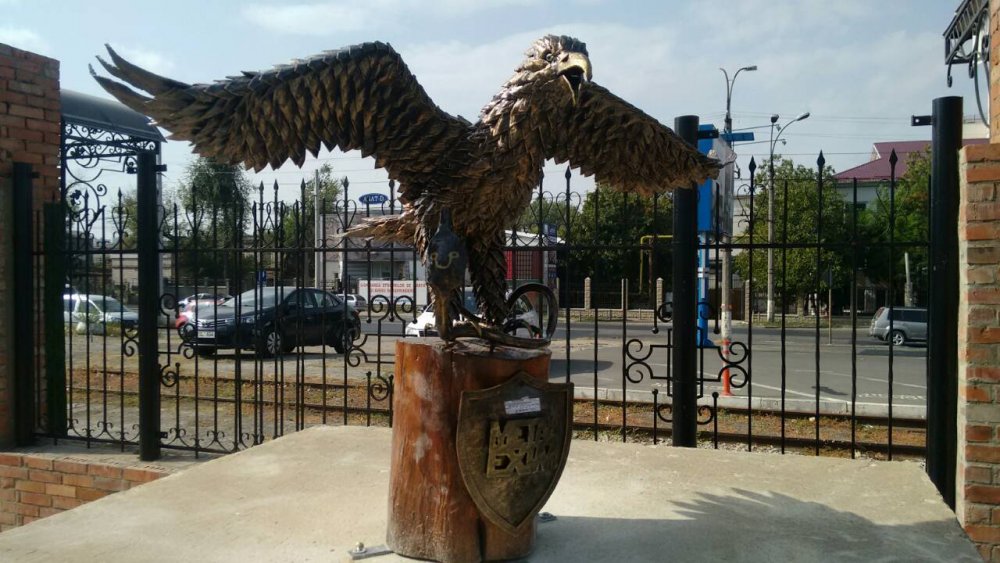 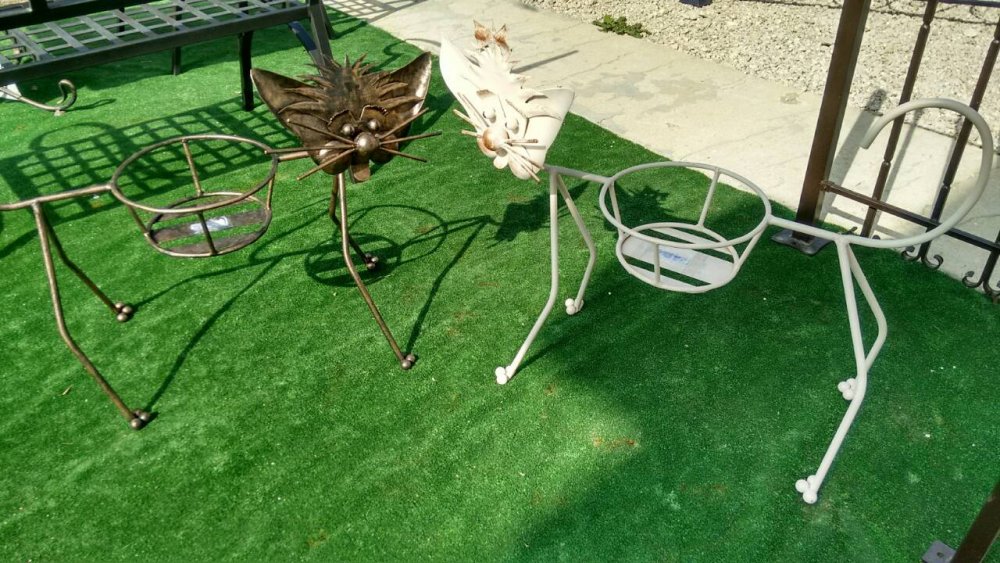 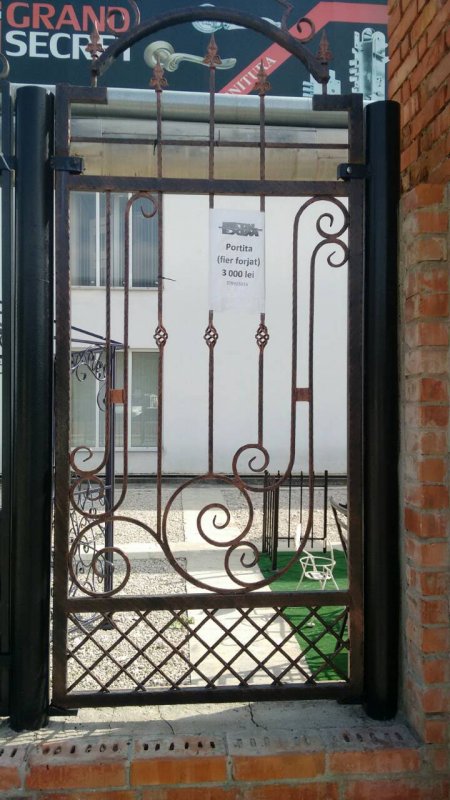 Art forging became usual for people in ancient times. As soon as people learned to process the heated metal, there were art shod products. Forging appeared in interiors and exteriors of houses and estates. Shod products began to be made not just by smiths, and artists-smiths. Also shod works of art began to appear.

Shod handiwork has not small value and is favorable capital investments. Forging in the current representation this indispensable decoration of facades of houses. It is widely used in church architecture, architecture of theaters, museums.

Forging is, first of all, reliability and beauty, but security functions of shod products have not unimportant value.

Shod products such as shod gate, wrought-iron fences reliably protect your property, being at the same time an element of eksteryerny design. Beginning to build the house, in advance think of its appearance - use jewelry work elements. On their production a lot of time therefore you risk to be left without ladder protections or the forged fence for rather long period leaves. Shod products of the increased complexity sometimes are made for years. And it with an ulterior motive, each smith has the individual style, and often on one order it is impossible to use several smiths.