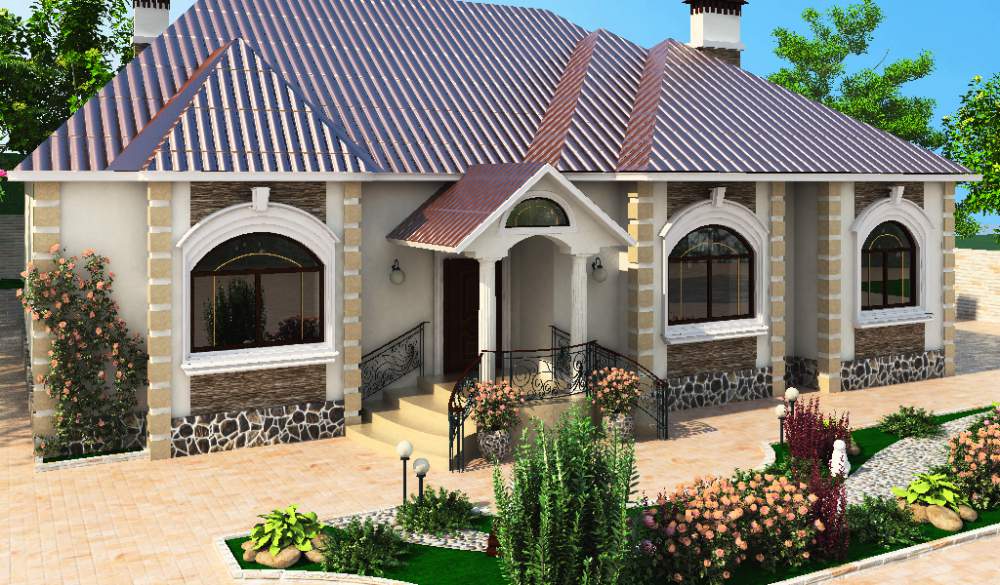 Reconfirm the price with seller
Seller
Dizart, SRL
Moldova, Chişinău
(View map)
+373
Display phones
Call
Services of other enterprises
Description
Process during creation of an interior of any room demands efforts not only an otdizaynerand performers of finishing works, but also from the customer, as idea man. The initial stage of communication with the designer defines in many respects the course of creation of an image and what will turn out as a result.

Therefore the person who set to himself the object to make something not banal of the room has to understand accurately what he wants, but also the fact that the result can strongly will cause a stir from the image presented to them. Can influence result:

At initial premeditation of an image of an interior you should not fix rigidly the thoughts and ideas in any concrete style. For example, because the seen picture in physical parameters will not be able to correspond to the available room in any way. But at the same time an important point at design of an interior is a fidelity to the initial decision.

Generally, key concept of process of design of an interior as the object having signs of an object of art is a trust of the customer to the designer. In the atmosphere of negligence to the designer as the specialist in the embodiment of own design ambitions can hardly hope for qualitative result. And as a result the "correct" cooperation of two forces of the customer and the designer there will always be a result - a stylish, comfortable and functional interior.

Design of interiors it is logically divided into two look: design of public and private interiors.