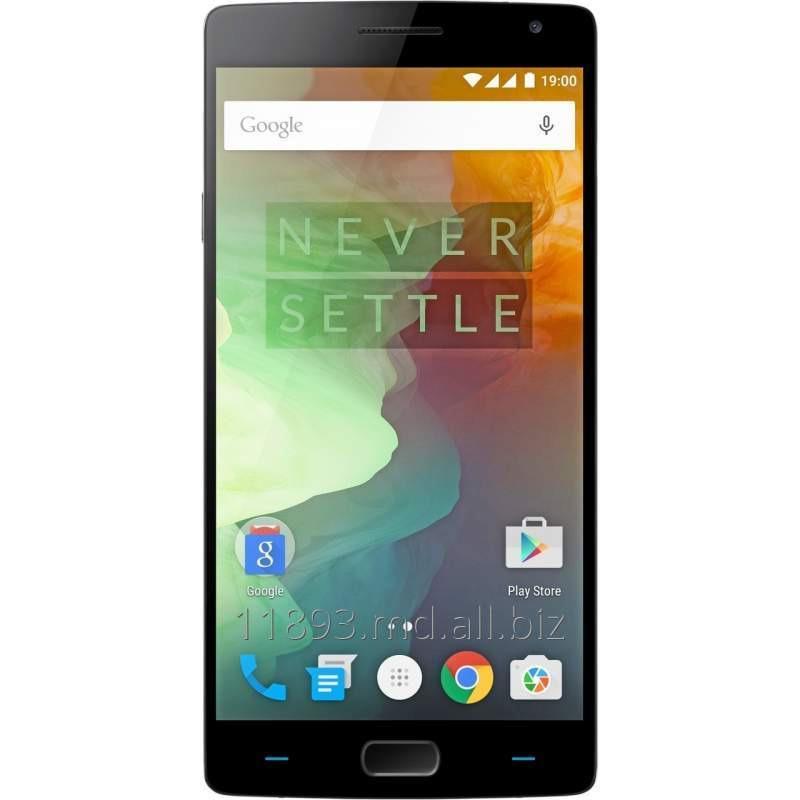 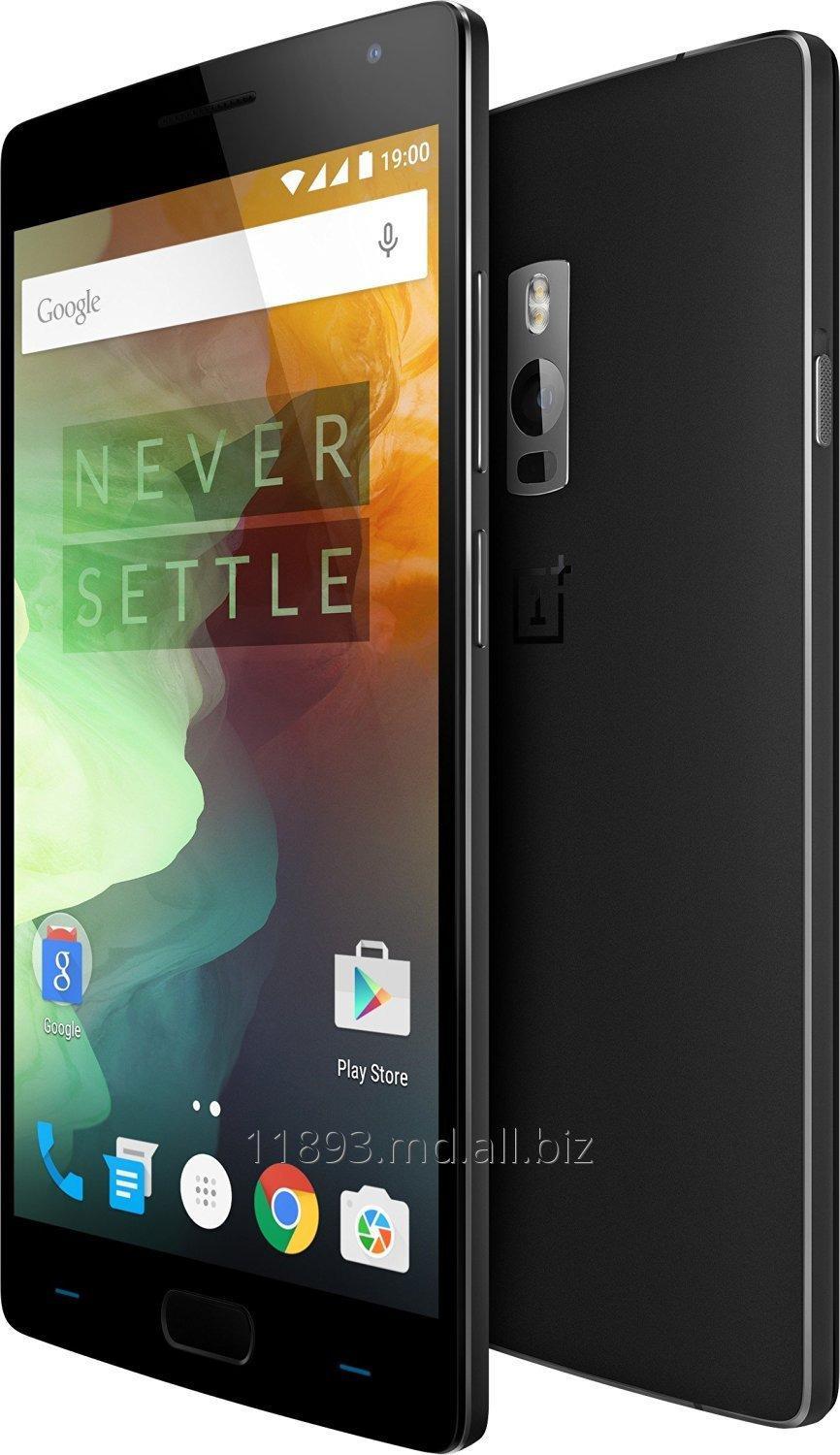 OnePlus 2 - the second generation of "murderers of leaders" from young, but very ambitious company OnePlus. It is possible to call this smartphone rather unique phenomenon in the market, for rather democratic cost characteristics comparable with top devices from the most famous producers are offered here.

Noted first of all deserves to be the most powerful system - on - the Qualcomm Snapdragon 810 chip with graphics of Adreno 430, and also, at choice modification from 3 or 4 GB of random access memory. As for ROM, and here two options - on 16 or 64 GB are offered the user at choice. In OnePlus 2 the 5,5-inch IPS display with the resolution of 1920х1080 executed on the In-cell technology is installed. Possibilities of a camera here not record, but one of the best as of 2015. The main module is presented by a 13-megapixel sensor with a possibility of record of 4K-video. "The murderer of leaders" received the aluminum case with a possibility of replacement of back panels without any problems.