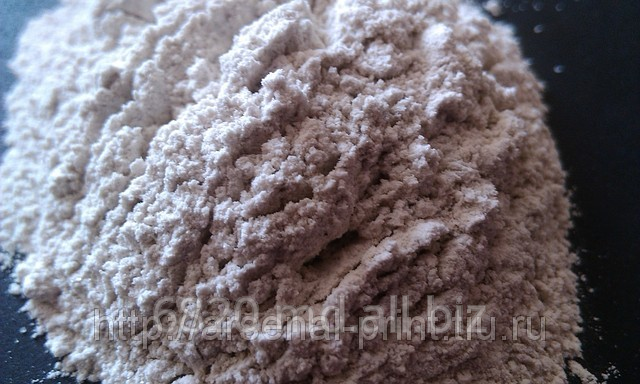 Application of a marshalit is based on his Khimich. the structure coming to composition of quartz, and high dispersion at the low content of oxides of iron. Marshalit is of interest to all branches of a prom-sta where the low-ferruterous quartz raw materials in thin crushing are required: as a filler of rubbers (especially electroinsulating) and plastic; in glass a prom-sta — for cooking of unpainted glass; as forming material or paint for casting molds; instead of quartz at production of porcelain and faience; as an abrasive for grinding of glass, marble etc.; for production of a lightweight dinasovy ogneupor and fire-resistant putties; for receiving silicate of sodium (soluble glass), a silikaltsit, acidproof cement, autoclave construction materials; as micron - polnitell concrete; as a filler of special grades of paper, paints, glue etc.

We recommend to see
Quartz
To Compare the Products
×