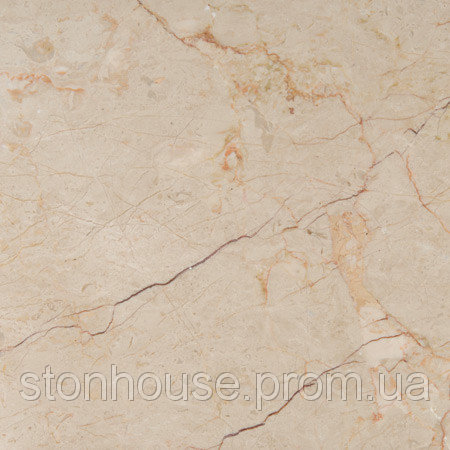 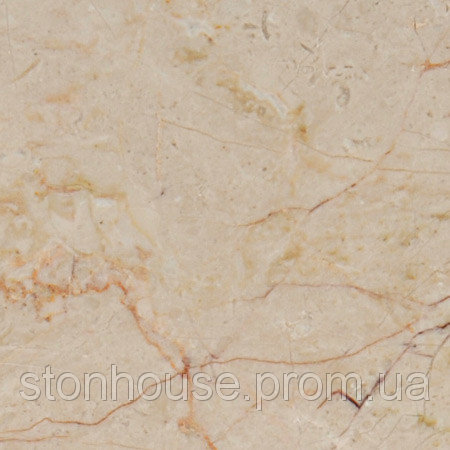 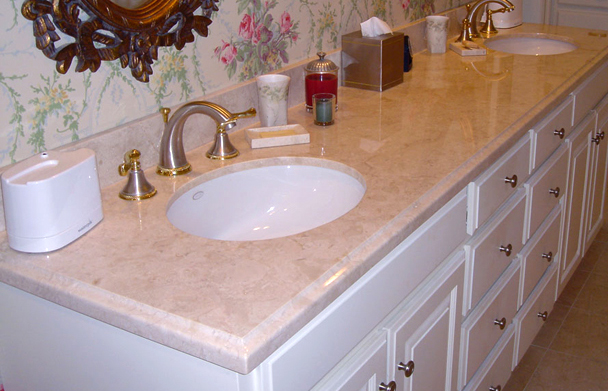 Bilecik province is near the region of Bursa, which is one of the most important places on the marble production in Turkey. Development have been conducted for 30 years, but this beautiful marble reserves will last for another 100-150 years.

Firstly, neutral colors: beige and cream. The bright gamma stone is still in vogue, as best fits the image of a classic antique decor. A classic, as you know, is always in fashion. Articles made of marble Crema Nova (Crema Nova), perfectly fit into any interior, without attracting much attention, but the addition of nobility and elegance.

Third, the stone structure. Marble Crema Nova (Crema Nova) can easily be cut, processed or antique amenable to artificial aging, the veins become more expressive color. Such a decorative technique is popular deservedly so; other than purely aesthetic effect, this treatment guarantees a certain surface roughness, which is important for bathrooms and swimming pools, for which marble Crema Nova (Crema Nova) by virtue of the physical properties of the material is ideal.

According to experts, in recent years Russia has been steadily increasing consumption of marble Crema Nova (Crema Nova). Of the three main causes are called: the growth of welfare of citizens and, as a consequence, the ability to create an interior design that will attract attention and admiration, and provide home owners a sense of stability and confidence in the future. Marble, which is traditionally associated with the situation in a highly respectable for such purposes fits perfectly.