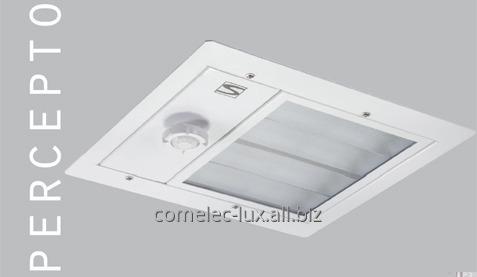 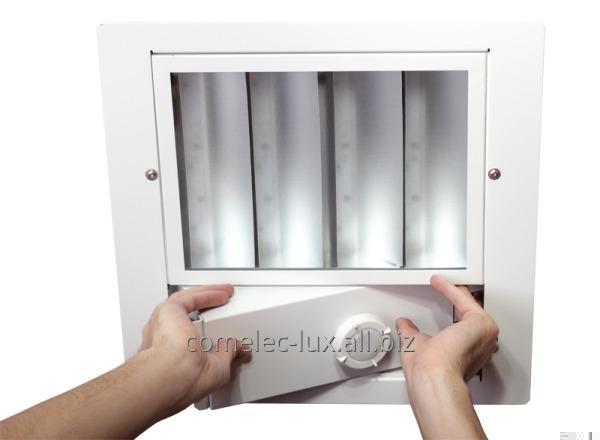 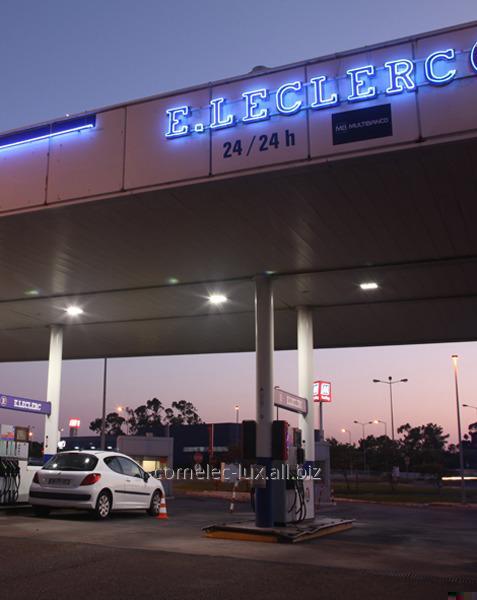 ECONOMY OF ENERGY TO 80%

The Percepto lamp personifies the last advanced achievements. The combination of LED technology and the integrated system of a dimmirovaniye allows to reach economy of energy to 80% in comparison with the lamps equipped with traditional light sources. When using the Percepto lamp it is possible to reach payback periods less than 5 years. It also promotes minimizing of emissions of carbon dioxide and responsible use of energy.

THE MOVEMENT DETECTOR FOR THE EXCEPTION OF USELESS LIGHTING

Full illumination of space which is not used is waste of money. To avoid useless lighting, in Percepto lamps scenarios of a dimmirovaniye and "light on demand", for adaptation of levels of lighting to real needs of the place and the moment are realized. The most part of time of Percepto can be included at a minimum level of lighting. Thanks to the built-in detector of the movement Percepto can automatically raise lighting level. The option "light on demand" ensures safety and quality of work of users at economy of energy.

Levels of lighting and profiles of a dimmirovaniye Percepto can be adjusted easily by means of remote control so there is no need to open the lamp or to hold any events. It allows to adapt the scenario of lighting depending on the number of the people using space or any serious changes at any time.

Easy installation thanks to separate compartments (to PRA and optical). This design also provides easy replacement of an electronic stuffing for use of more modern technological developments. At any stage during service life the lamp can be equipped with absolutely new optical module. Percepto was specially developed within the concept of FutureProof.