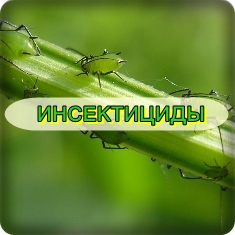 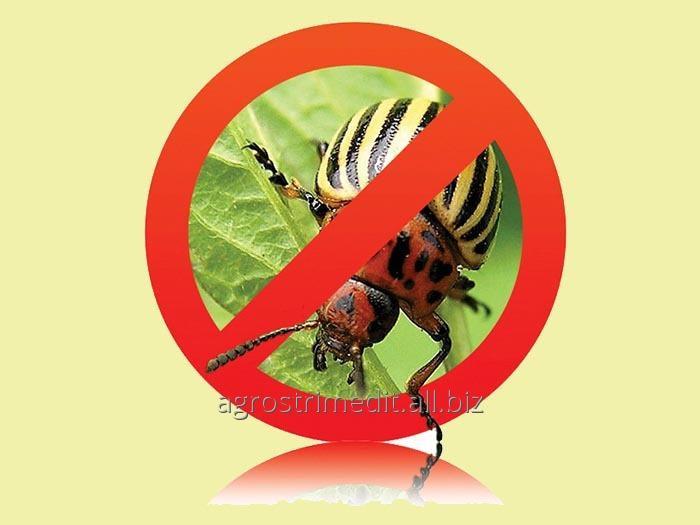 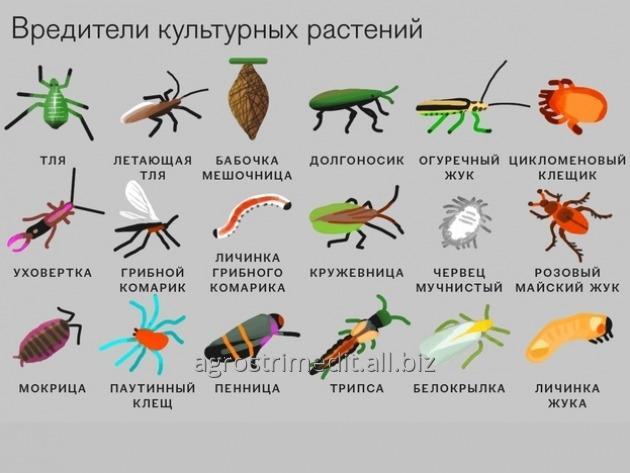 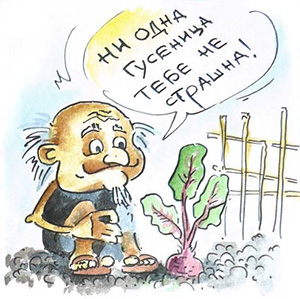 The modern science knows a huge number of species of the insects causing damage to sowings of agricultural crops and leading to serious losses of the farmer and state enterprises. Such wreckers are the reason of essential reduction or total loss of a harvest and decline in quality of production. Especially grain, fruit and vegetable crops, and also potatoes suffer from insects.

For fight against these wreckers insecticides – chemical means which action is directed to elimination of insects or control of development of population of adult individuals, and also their eggs and larvae are used. Though the first substances such were applied in antiquity, their active use in agriculture and industrial production fell on the middle of the 19th century.

Insecticides are a collective name for various on the composition and effect of substances. They can be classified by a number of criteria.

On an influence range: