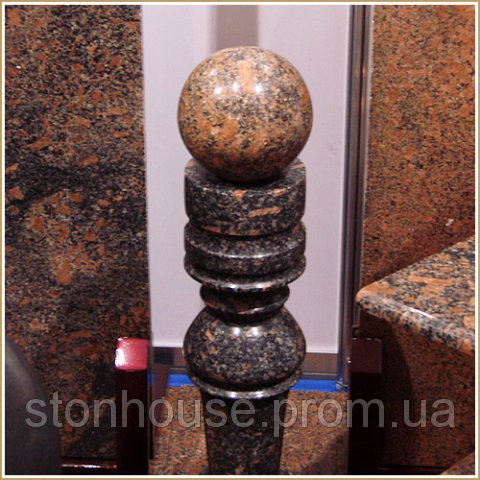 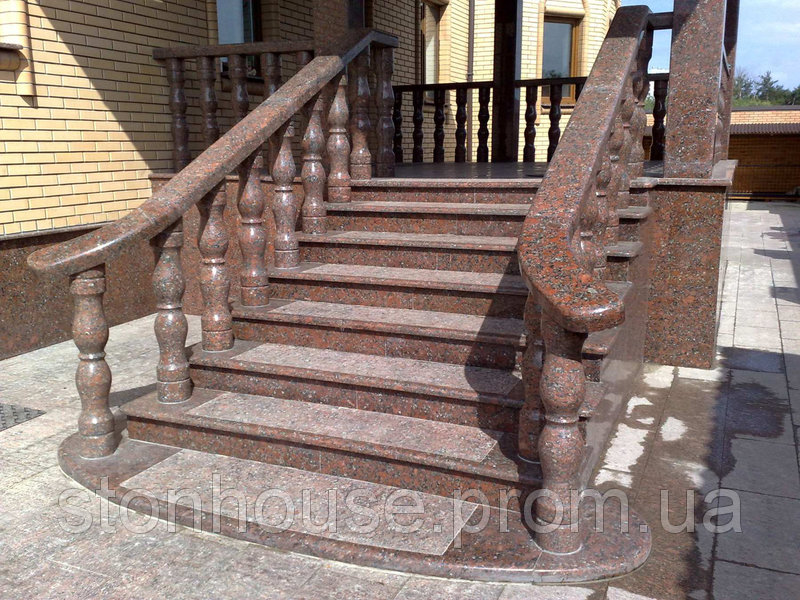 Balustrade means railings, separating, for example, in churches, the altarpiece from the rest of the church or installed around boxes and balconies, as well as used to fence terraces, staircases - galleries and roofs, replacing, in the latter case, parapets. Any balustrade consists of three parts: the bottom - a base, a continuous bar, trimmed with breaks; the middle part, in the form of columns, vases, urns, etc. , and the top - a crowning cornice.

The invention of the balustrade is attributed to the Assyrians, who used them in the facade decoration of palaces as fencing window openings. In Europe, balustrade systems have been actively used in Italy since the end of the 15th century. Then in Venice and Verona, balusters on balconies were miniature columns and balustrade systems were an alternative to miniature arcades. The balustrade, as we present it now, was first proposed by the Italian architect Giuliano da Sangalo, who used this element of external decoration in the construction of the terrace of the Medici Villa in the middle of the 15th century, as well as for the creation of palaces in the antique style.

Michelangelo proposed the shape of the baluster, which is still considered classic, in the form of a flowerpot. It was this form that made balustrade systems extremely popular, and in the 16th century they found a lot of applications for creating exquisite architectural images of the Renaissance. Thus, balustrades have a strong place in palace architecture and are an integral part of palace complexes.

The history of architecture and modernity give us many examples of the use of balustrades and their elements: full and half section balusters, handrails and bases, pedestals, as well as sculptures, bowls, cones, balls and other decorative elements installed on them.