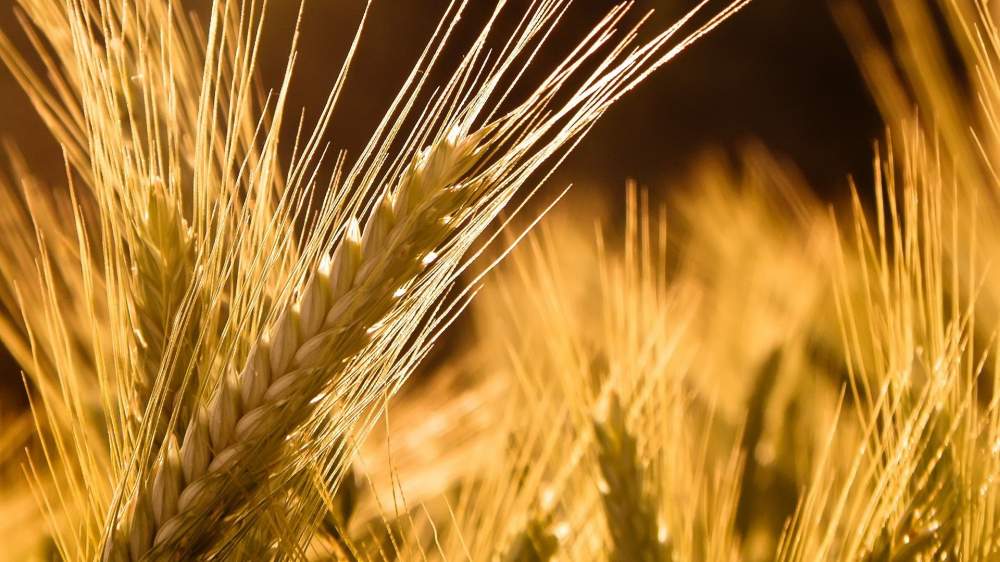 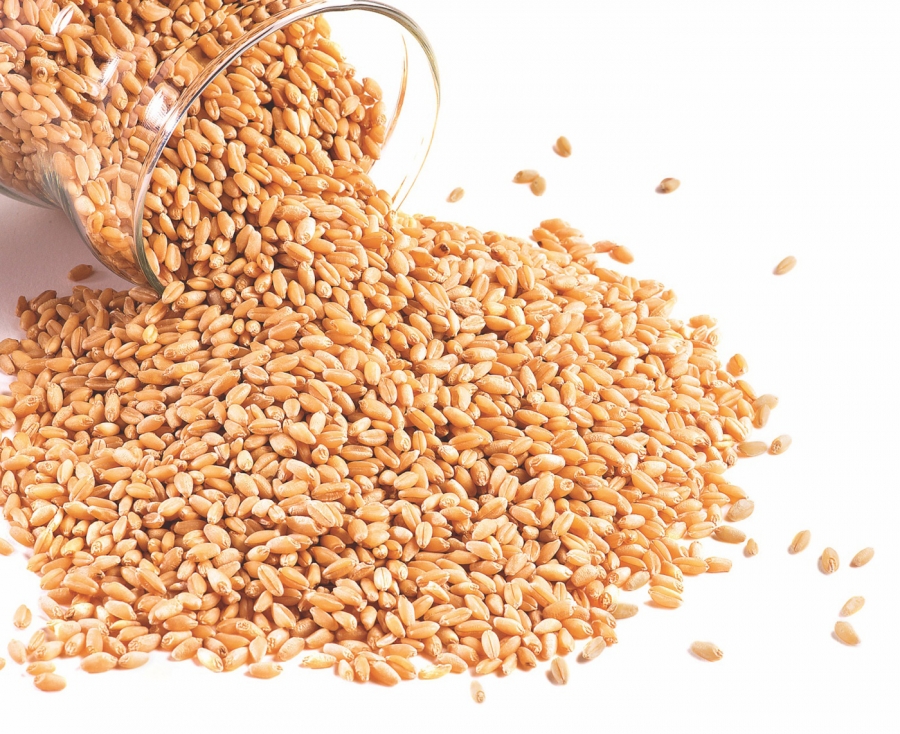 In stock
Reconfirm the price with seller
Seller
Agrosfera-BM(Agrosfera-BM), SRL
Moldova, Pyrlitsa
(View map)
+373
Display phones
Call
Products of other enterprises
Technical characteristics
Description
Export of fodder wheat from Moldova.
In general, grain fodder is very valuable product. It is possible to refer oats, corn, wheat, millet, barley, and also some other cultures to important cultures which are used as so-called fodder. Quite large amount of carbohydrates, as a rule, contains cereals of these cultures, and also has high power value. Despite it, it is poor in albumens.
Also except cereal cultures it is possible to carry to such grain quietly grain of some bean cultures, such as fodder beans, soy, grain, a rank and others. Such beans are appreciated the high content of protein and amino acids.
It is also necessary to note that distinguish usually two forms of cereals - winter and summer. Summer plants, as a rule, sow in the spring, and they yield a harvest in the fall. As for winter plants, they are sowed in the fall, and they ripen a little earlier, than summer.
Contact the seller
Forege grain

We recommend to see
Wheat
Barley
Maize
Sorghum
Grain-crops
Send inquiry
Buy
Contact supplier
Your question has been sent successfully
Consultants of the shop typically answer questions during the day.