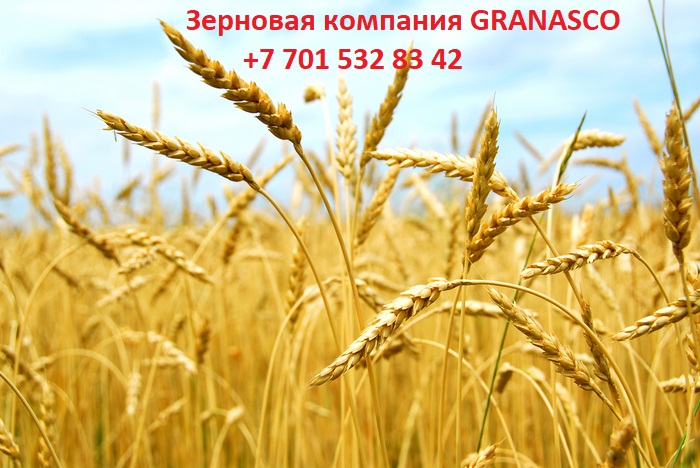 In stock
Price:
0.05 MDL
Wholesale:
Call
Seller
Zernovaya kompaniya GRANASCO
Kazakhstan, Kokshetau
(View map)
+7(7
Display phones
5
5 years on Allbiz
Quickly responds
Technical characteristics
Description
The forege grain is intended for feeding of animals. Practically all grain crops are used both in food, and in the fodder purposes, though in different proportions on output.

Grain fodder is very valuable product. It is possible to refer oats, corn, wheat, millet, barley, and also some other cultures to important cultures which are used as so - called fodder. Cereals of these cultures contain quite large amount of carbohydrates, and also has high energy value. Despite it, it is poor in albumens.
Also except cereal cultures it is possible to carry to such grain quietly grain of some bean cultures, such as fodder beans, soy, grain, rank and others. Such beans are appreciated the high content of protein and amino acids.

GRANARY LLP - the supplier of forege grain in RK and beyond its limits. We bring to your attention qualitative products with guarantees of timely deliveries. Delivery is possible.
Similar company products
Contact the seller
Forege grain from GRANARY LLP