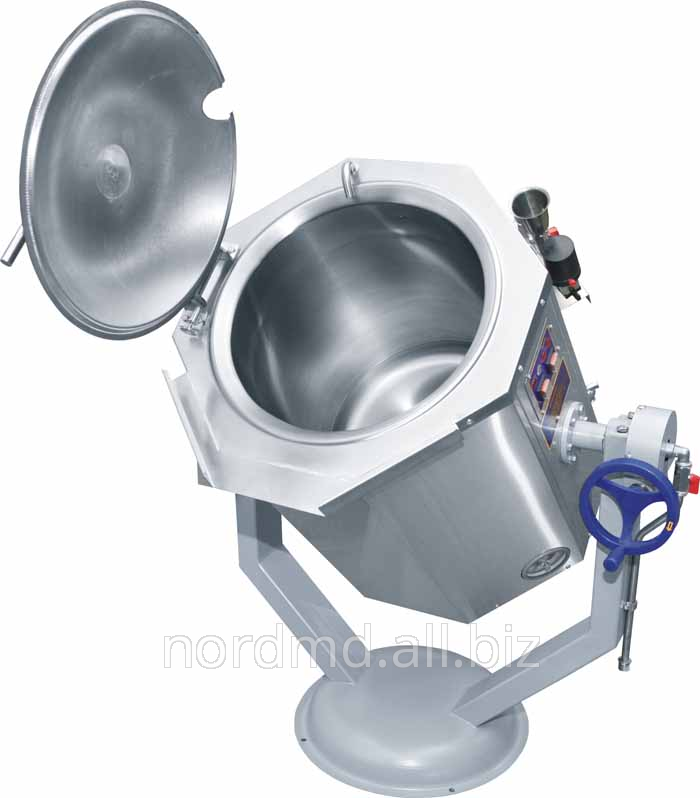 Pishchevarochny coppers are intended for preparation of the first, second, third courses, sauces and other similar products.