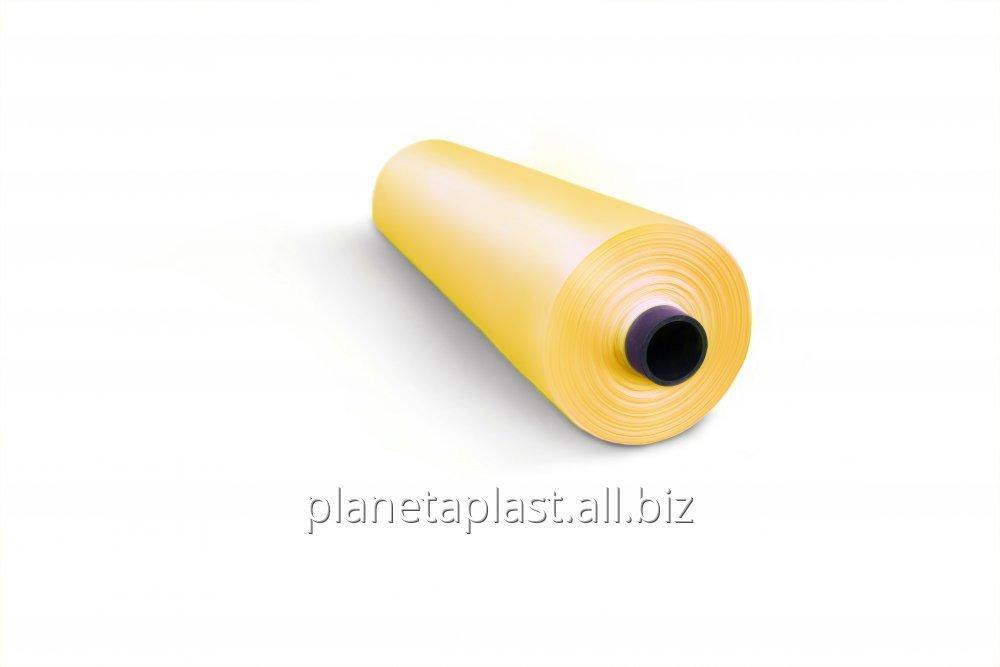 The most popular film in Ukraine from the manufacturer!

The film TM "Planet Plastic" is the first stabilized greenhouse film in Ukraine, which has won the trust of consumers with its excellent quality.

The film СТ24, it is also called a two-year greenhouse film, is used to cover greenhouses and greenhouses, creating an optimal microclimate for growing crops in protected ground.

The film TM "Planet Plastic" is made in the format of a half-sleeve, the width of the reversal of the film is from 2 to 6 m. The thickness is 80-150 microns. Stabilization 24 months. Service life 2 years.

Contact us for more detailed information on the product - Film for greenhouses CT24 TM "Planet Plastic".