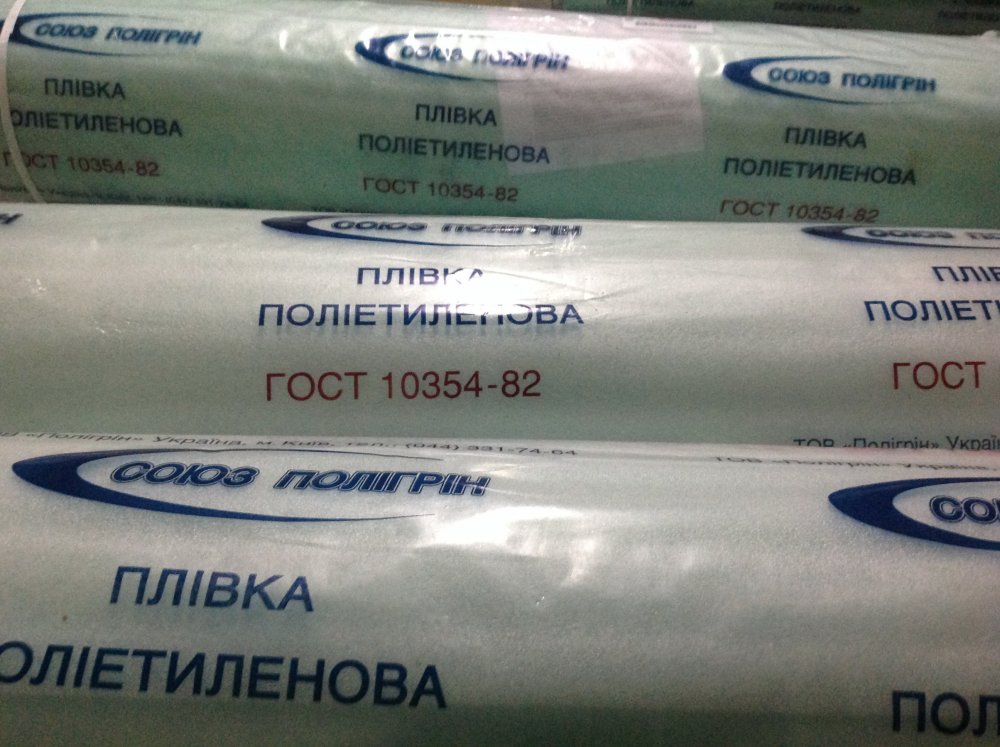 Agricultural polyethylene film of new generation. The TSP, ZELENAYA brand, the Size of a sleeve is 1500kh 0,120 mm
The film is ideally adapted for weather conditions, possesses a selective svetopropuskaniye in red and infrared area of a solar range that provides the highest accumulation of solar energy in greenhouses. It improves the thermal and light modes for plants, increases the air temperature and soils on 1-2 °C in the afternoon and 2-3 °C at night, at the same time temperature in a hotbed does not fall below 0th °C. Thanks to it under a film the favorable mode of a microclimate is created that considerably strengthens growth and increases efficiency of plants. Comfortably plants in a hotbed from such film feel in the afternoon at a bright sunlight. Because of the additives entered into a film, there is a dispersion of sunshine in a hotbed, creating uniform lighting. The main attractive property of a polyethylene agricultural film of TSP is that in the greenhouse the covered this film productivity of tomatoes on average increases by 15%, sweet pepper for 35%, quality of the grown-up production roll Length 50m.p or 300m.p considerably improves. РЫБНИЦА,ТИРАСПОЛЬ,КАМЕНКА,ДУБОССАРЫ,БЕНДЕРЫ

We recommend to see
Polyethylene film
To Compare the Products
×