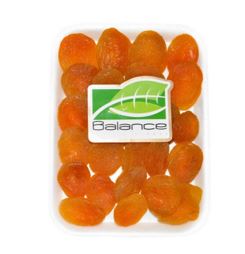 The dried apricots is famous for the high content of minerals, pectins, organic acids and minerals that is especially important for the people needing the enriched food in the period of an illness, rehabilitation or a diet. The continuous use of dried apricots makes salutary impact on digestion, improves a condition of skin and hair, promotes removal from an organism of cholesterol, salts of heavy metals and radionuclides. Elderly people, teenagers and pregnant women need to use dried apricots. It is not recommended to use to diabetics and athletes because of rather high content of sugar.