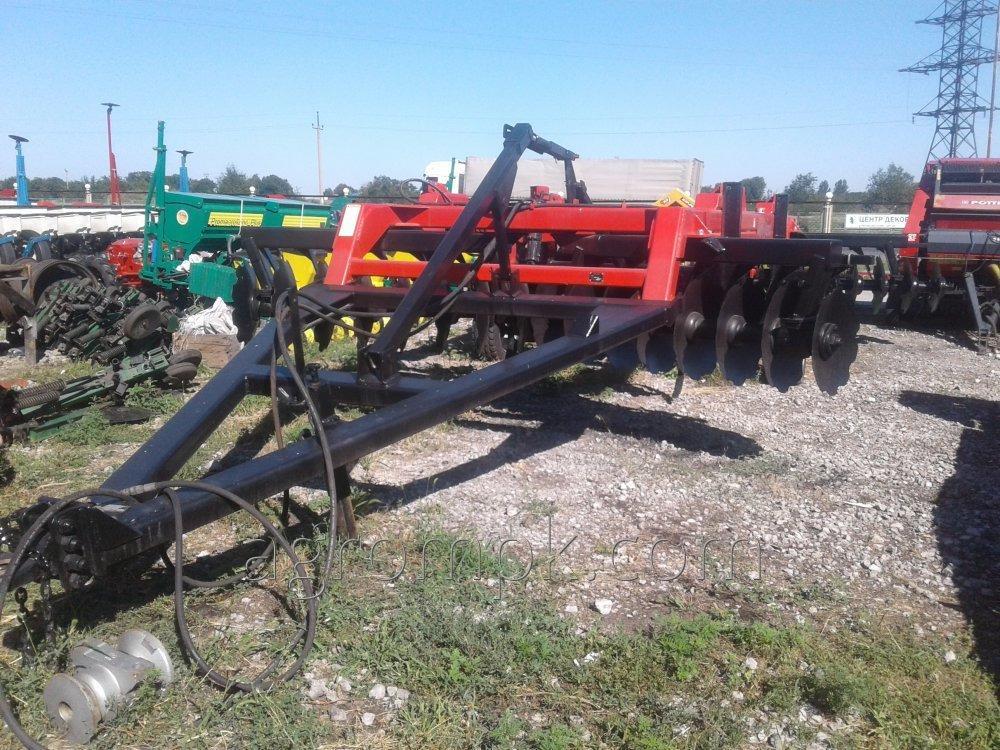 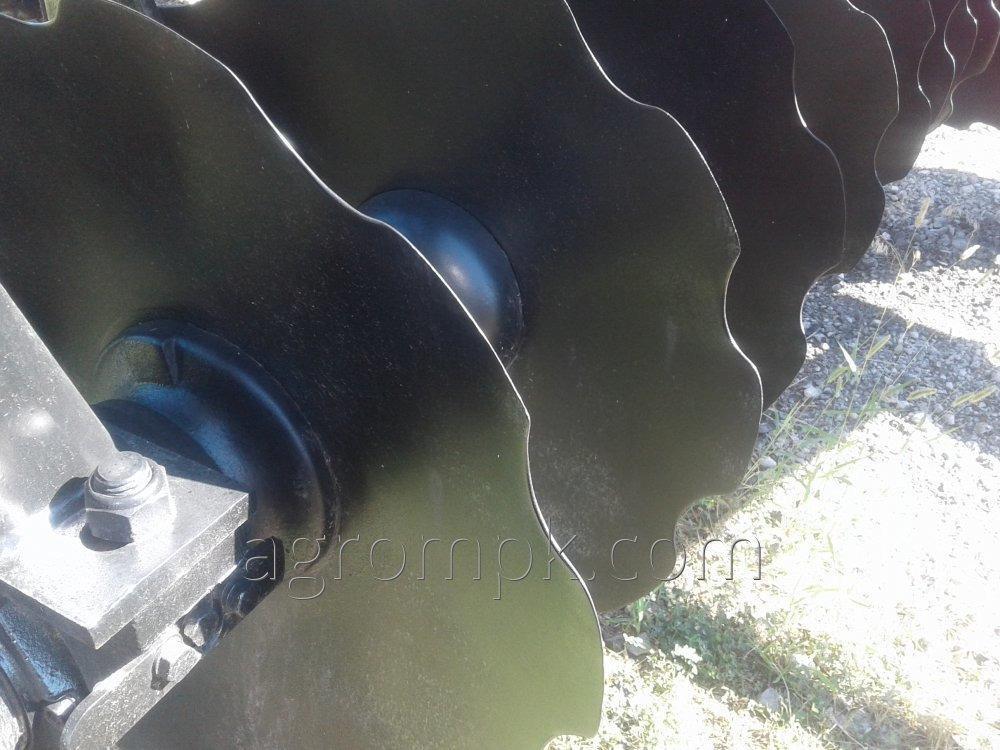 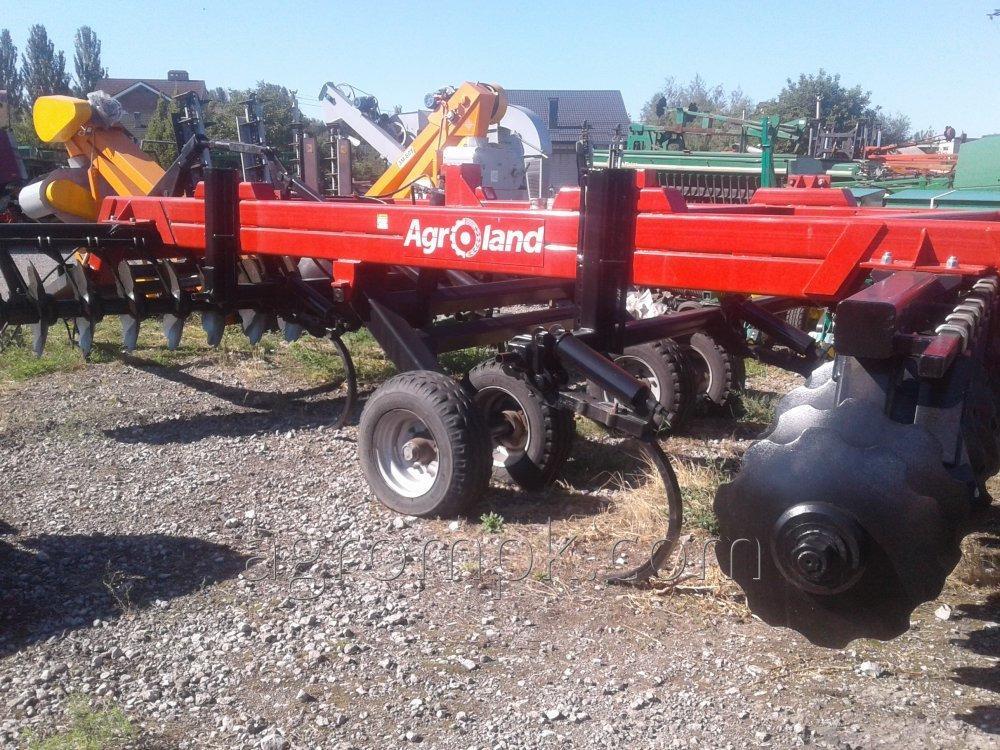 Section of a frame, mm

Thickness of a disk, mm

Depth of processing of disks, mm

Depth of processing of paws, mm

Adjustment of an angle of attack of batteries

Adjustment of depth of processing by paws

It is aggregated with the tractor, h.p. not less

Working bodies are equipped with a set of disks with a diameter of 670 mm and world famous producer "Bellota" 6 mm thick and form the uniform disk battery. Disks have the increased wear resistance and are made of boron-containing B5 HRc 48/52 steel 28Mn that gives advantage in comparison with other producers.

Tightness of knot is provided with the rubber consolidations installed in the case and a holder which is rigidly established on a shaft, and also precision couple of pro-rates from antifrictional cast iron. The bearing knot in work shows exclusive reliability.