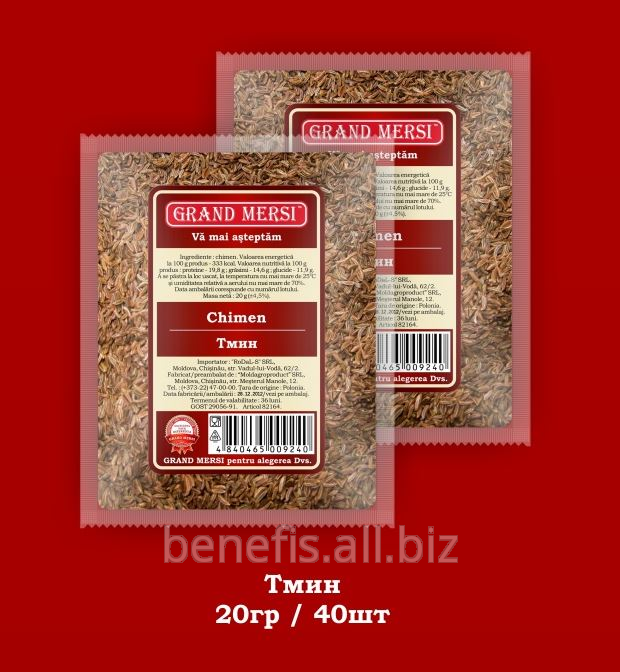 Caraway seeds (Latin of Garum carvi) - or Timon, a grassy plant of family Umbrella, are from Levant and
Egypt. It is the most grain spice which is widely applied in many dishes. It is often confused with
spice kumin as they are very similar. This spice called by the different names in different places.
It is considered that the name of spice comes from Latin "cuminum", Greek "karon" and Sanskrit
"karavi" that means "fennel".