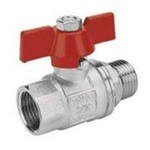 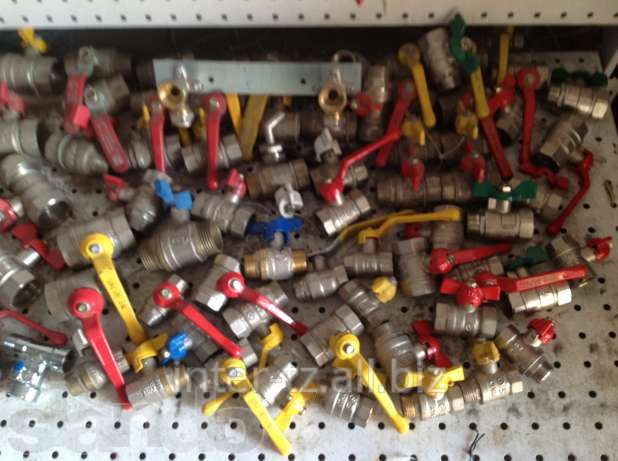 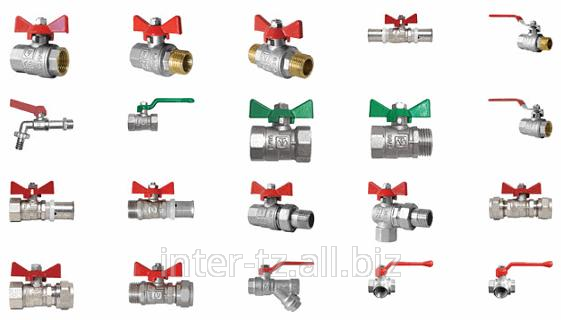 It is intended for a full overshoot of the pipeline if necessary to cut its part, say, at accident or carrying out repair work. One of the most popular for private sanitary systems - spherical cranes and latches.

The spherical crane is the locking device consisting of the case and a spherical lock with an opening for the admission of liquid or gas. It is distinguished by relative simplicity of a design, reliability of sealing, independence of the direction of the movement of the environment and small hydraulic resistance to a stream. The last is explained by the fact that in open situation it represents continuation of a site of a smooth direct pipe. The list of advantages includes also the high speed of operation. It is enough to turn the handle by 90 degrees - and the stream of liquid stopped or, on the contrary, resumed the movement.

Latches block a stream progress of a lock, perpendicular to a current of the transported environment. They are irreplaceable when the fast stop of liquid is inadmissible, for example, because of a possibility of a water hammer and its sad consequences in the form of the broken-off pipeline or the crumpled devices. These devices are also characterized by insignificant hydraulic resistance at completely open pass and "indifference" to the direction of a stream. Depending on a design of a lock of a latch are subdivided on maple and parallel.