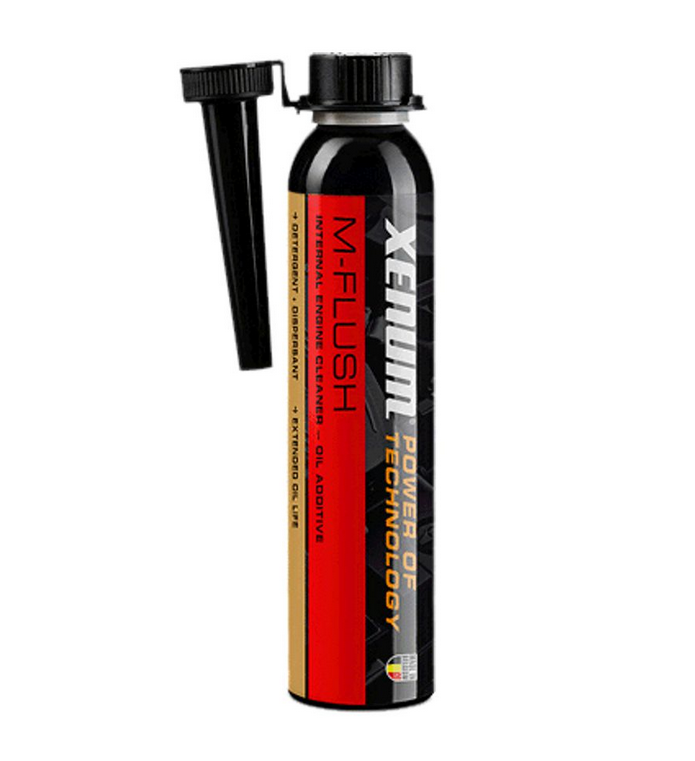 Cleaner of the M-FLUSH engine of 350 ml

Washing of oil system of the engine

"Spitsyalista" say that engines do not need washing because engine oil already contains the washing additives.

In article " From where in the engine dirt??? ", you can obtain more detailed information on the matter, and here I will only note the most important that it is useful for you and it is important to know:

Also say that washings are dangerous to the engine — it can be the truth in case of application of washings on the basis of solvents or aggressive chemical preparations.

Xenum M-FLUSH is absolutely safe, at the same time is most effective!

Xenum M-FLUSH is specialized, very effective and absolutely safe structure on the basis of thermostable basic oil and high concentration of the most modern washing and dispersing additives.

Scopes: for all petrol and diesel engines.

Instruction for application: the bottle of 350 ml of washing is sufficient for 3-6 l of engine oil.

Except such express application we recommend to use M-FLUSH of 350 ml as "long-playing" washing — the preparation is filled in in the lubrication system approximately for 200 km before oil replacement (or in 3-4 days when driving only in a city cycle).

At such "long-playing" way even the most difficult pollution, for example in a zone of piston oil scraper rings are most effectively washed, at the same time no additional risk for the engine is created.