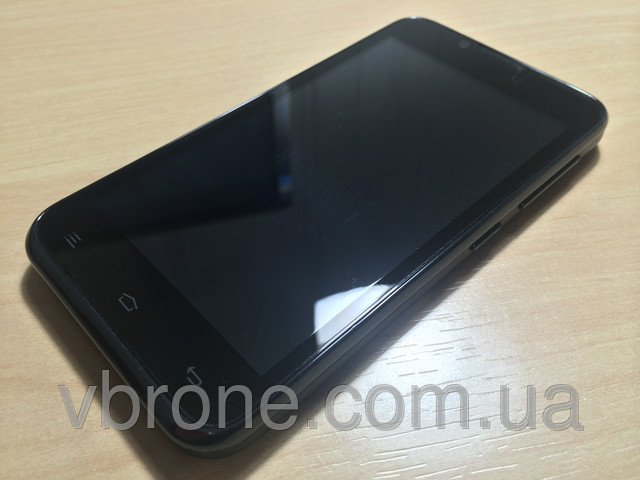 1) It is a usual film, it was used by-7 days. The result is obvious: it is scratched.

2) It is the same a usual film. She is only-3 days old.
Phone was incidentally put in a pocket with keys as a result a strong mark on a film.
The person had to change it. Such impression that the producer of a usual protective film specially does it that that clients often bought them. (2-foto)
The only advantage of this film is its price. But!!!
Question: You need such film?...

Now ANOTHER MATTER: An armor protective film against pockets with keys.
3)(3-foto) This armor film is used-3 months. Without covers, etc. Carry phone in a pocket. And there everything that got.
The difference between a usual film and armor - is obvious. The armor protective film is one hundred times steadier against scratches and attritions in comparison with a usual film.
Question: All of you still use a usual film?

Contact the seller
Armor film against a usual film n139270-bronirovannaya-plenka-protiv.html/