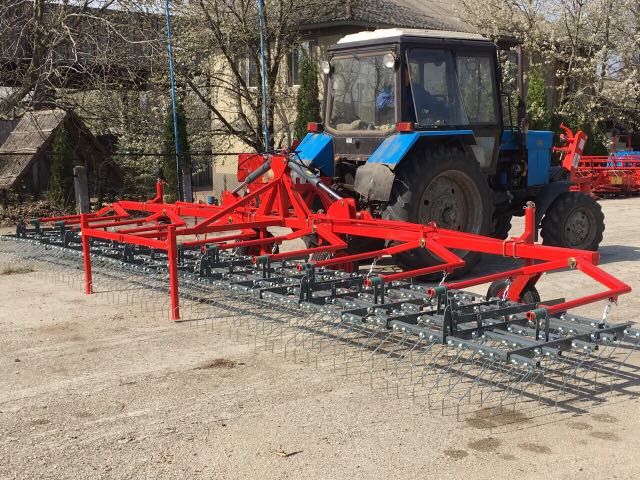 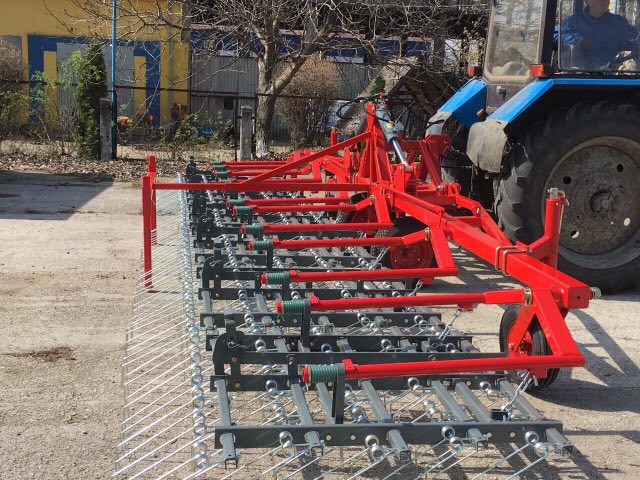 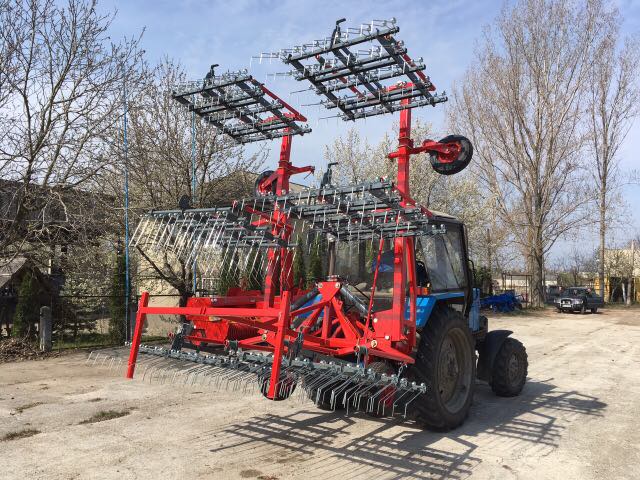 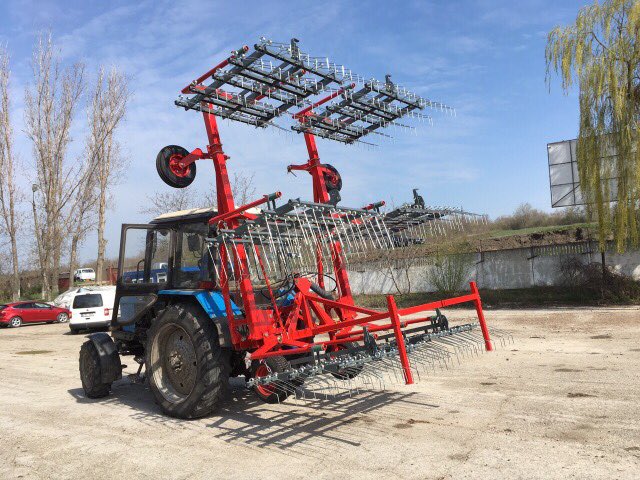 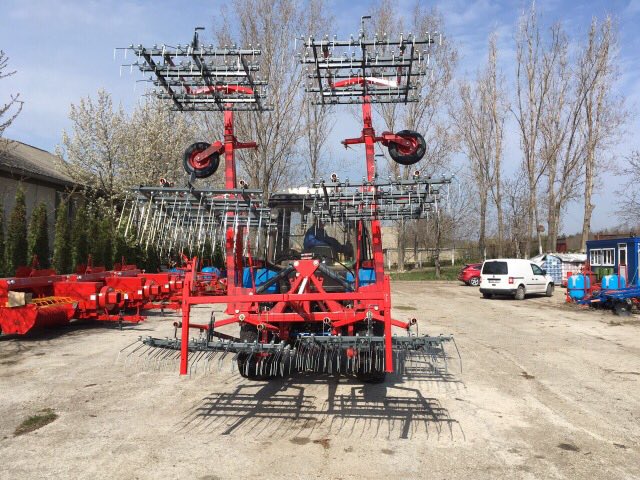 BPSh is many years the checked tool not only for high-quality mechanical leaving, but also an alternative to chemical fight against weeds.

It is very important to carry out a boronovaniye of crops for destruction of a soil crust, especially on heavy soils. As a rule, a large amount of rainfall during the period before emergence of risings, hot dry weather leads to formation of a soil crust that interferes with air access, complicates germinations of plants. As a result of a plant partially perish, shoots appear not amicable. All this finally strongly reduces productivity and quality of crops.

Existence of so small quantity of weeds which will not be able to affect the main culture will become result of work of BPSh.

- air circulation in the soil;

- strengthening of the main culture.

Success not of chemical regulation of quantity of weeds depends completely on you as only you are the main observer of processing of the earth. For achievement of result it is necessary to choose operating time of BPSh at the time of a sunny weather, it promotes drying and destruction of germs of weeds. Pay also attention to that the earth was not too damp. Optimum impact on the soil, depth, and also speed of the movement and regulation of teeth, have to correspond to technologies of cultivation of separate crops.

Use of BPSh which results in success

- Success of BPSh in fight against weeds is achieved for 70% thanks to filling of weeds in an initial phase, and promotes deduction and accumulation of productive moisture, air-gas exchange, causes dynamic development at different stages of vegetation. Proceeding from this fact, it is possible to find various arguments of successful use of BPSh.

- Structurally caused mobility and vibration of a spring provides high-quality loosening, weeding of weeds in a stage of "a white thread" and at the same time makes careful impact on shoots of cultural plants.

- In time a boronovaniye the speed of the movement has to make 8-12 km/h. The soil at the same time is set in motion more intensively, the weed is filled up, providing the best results of fight against it.

Competent and timely use of harrows significantly reduces cost of cultivation of crops, cuts down expenses on chemical processing.